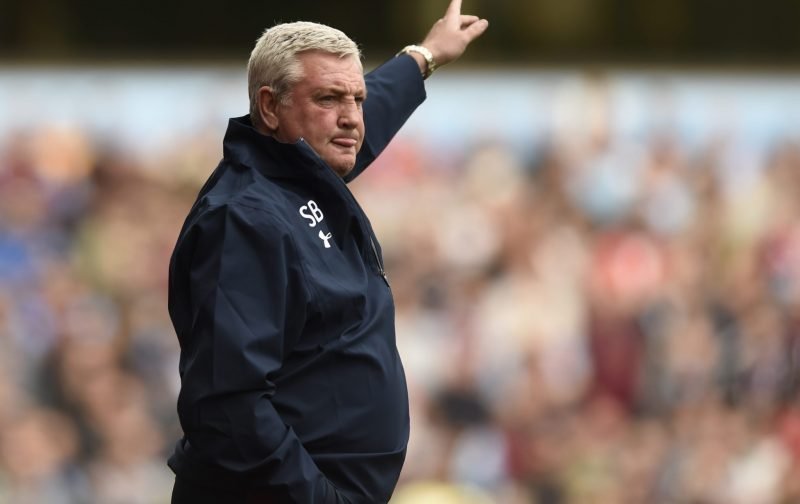 Tony J has been kind enough to furnish us with his thoughts once again. The topic is transfers and which way we should pivot this summer with cash a severe issue at B6.

I cannot see anyone being signed until a number of significant sales are completed. With only a few weeks of the transfer window left, we have only shifted Pierluigi Gollini and Carles Gil, according to reports. By the time we have made sufficient savings, often linked Harry Wilson (Liverpool) will have been snapped up by another club.

I must confess that I have little faith in Steve Bruce’s past recruitment or use of certain signings. His past record with Aston Villa has been very poor in terms of permanent recruitment and just above average with loan deals. Although not always the player’s fault, my simple assessment of the effectiveness of the gaffer’s ten permanent signings is listed below:

They say a manager is only as good as his signings…

My fear is a scenario where we make a move for a clutch of elderly (= experienced in ‘Bruce speak’) players in the concluding days of the transfer window, well past their best and likely to be deployed sparingly. In real terms, they will have minimal impact on proceedings.

If Bruce cannot acquire players that genuinely add value, why not utilise those younger lads he already has at his disposal? Why add another Whelan type player?