Get Your Pencils Out – Play-Off Dates Confirmed 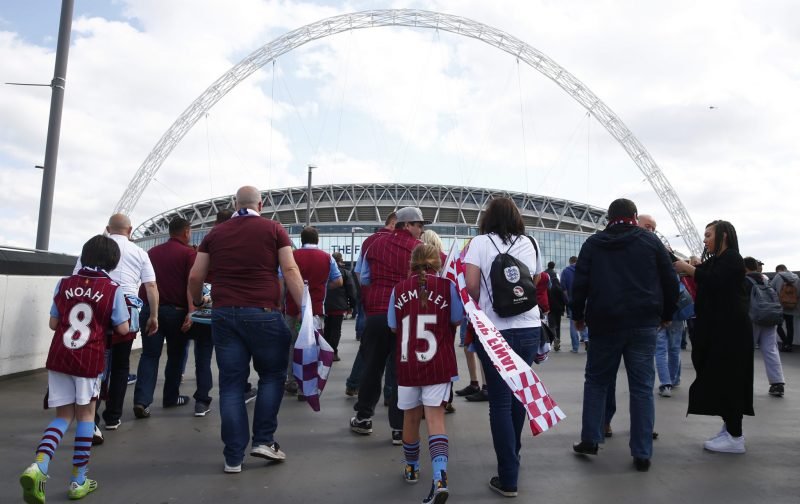 The EFL have this afternoon confirmed the dates for this year’s Play-Off battles.

The first leg Semi-Final ties in the Championship have been set for May 11th and 12th. The second legs will take place three days later on May 14th and 15th.

One of Fulham or Cardiff City are nailed on now you’d think and Aston Villa are on the verge of confirming our involvement but questions remain about 5th and 6th place in the table.

We just have to focus on keeping our noses in front of them and then what will be will be as we look to progress through the Semi-Final stage and earn ourselves a trip to Wembley Stadium with promotion the prize.

Kick off times for each Semi-Final clash have also been confirmed.

Details of the Championship Play-Off Final are as follows:

Kick off times are subject to change based on Police advice.