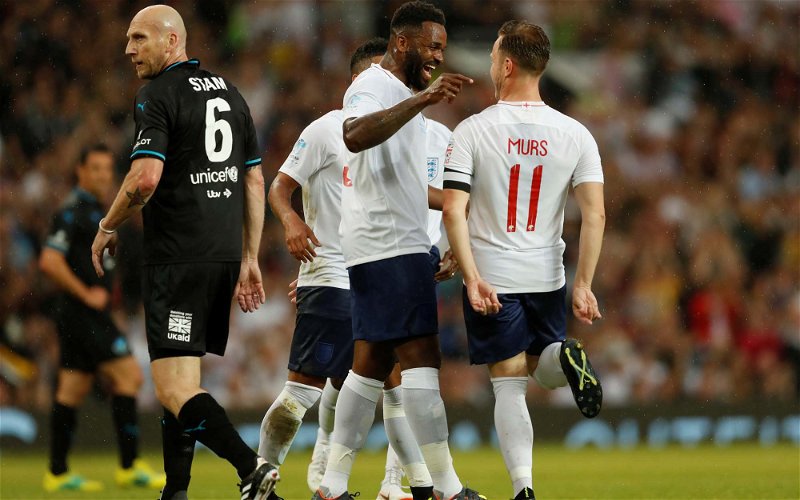 After a postponement and two fixtures changes before we’ve even kicked a ball in anger, Aston Villa open up the 2020/21 campaign tonight in the EFL Cup as we travel to Burton Albion but the game isn’t the only thing on the mind of fans, the impending arrivals of Arsenal goalkeeper Emi Martinez and Lyon’s Bertrand Traore take our attentions.

Martinez has been rumbling on for a bit now and it’s also been claimed that after meeting Bruno Lange in Denmark yesterday, Traore is set to arrive on Wednesday – with or without a work permit.

Both will no doubt sort themselves out in time, even if Traore follows after our Premier League opener against Sheffield United.

Focusing in on Martinez though, he heads into us from Arsenal namely for a greater opportunity of first team football it seems and he does have the perfect chance to establish himself with Tom Heaton still on the road to recovery and head coach Dean Smith presumably having doubts about Jed Steer, Orjan Nyland and Lovre Kalinic.

Former player and Arsenal fan, Darren Bent, was talking about the deal recently and he somewhat bizarrely claimed that Martinez must have been given some assurances about playing time for him to have been tempted into the move.

That should certainly prove true given the reaction from the Emirates Stadium to his departure given his run of games last season where he impressed, but I really don’t see the basis of his next comment.

Will Martinez Have Been Given A Promise?

“What I don’t want to happen is, to send him to Aston Villa, then he’s back as a number two, I’d rather see him stay at Arsenal if that’s the case. He’s obviously been given assurances he’ll be Villa’s number one, so we wish him all the best.”

Martinez is a 28-year-old uncapped (but third choice it seems) Argentine international with 33 first team games to his name at Arsenal – since coming through their ranks back in August 2011. He owes Arsenal absolutely nothing having stayed patient for that long and constantly been overlooked. Given his time in London I imagine he’d be quite pleased to finally be a proper Number 2 with a good opportunity to make the No 1 shirt his own as he’d back himself on a fresh start like most players would.

No player should be a guaranteed starter, I don’t care who they are and I’d be amazed if we’d gone down that route given the spirit we appear to have tried to form since Smith first walked through the door. It would be counter productive on way too many levels.