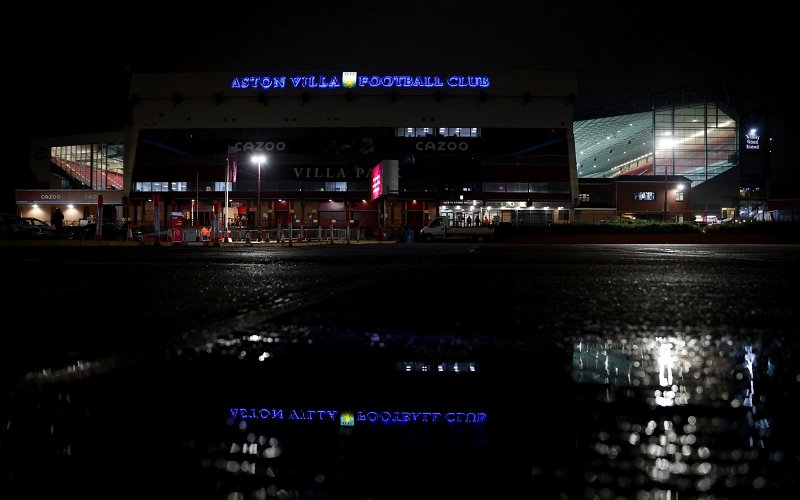 Friday afternoon’s news from Villa Park wasn’t entirely unexpected by Aston Villa fans, given all the speculation about goalkeeper Tom Heaton returning to Manchester United and plenty of us also expected to say goodbye to Ahmed Elmohamady and Neil Taylor – and we have now done just that with all three players now out of contract following the end of the 2020/21 Premier League campaign.

We have, however, welcomed back goalkeeping coach Neil Cutler having handed him a new extended deal with 2021/22 looming.

Great players but all such great men… I wish them all great success & I promise this club wouldn’t be where it currently is without all 3 of them, on & off the pitch 💜👏🏽 https://t.co/lAy97mJYg2

Heaton can be dealt with easily enough. He arrived from Burnley for a reported £8million but most assumed it was on a 3/4 year deal. For whatever reason, and whether or not his injury lay off saw an extension not kick into play, he departs with our thanks as he played a massive role in helping to stabilise us in 2019/20 before suffering his cruel injury.

With Emi Martinez firmly now our Number 1, it would’ve been great had the 35-year-old seen out next season as backup, but he departs with 20 appearances to his name – and again, with everyone’s thanks and well wishes for the future.

It has been an honour to play for Aston Villa Football Club.

I would like to thank Dean and his management team, Christian and Johan.

All of the staff and players at the football club have been brilliant. pic.twitter.com/xHf3fCoMpI

Ever popular Elmohamady also brings the curtain down on his time with us, playing both his part in helping us back into the Premier League and then keeping us there. Having arrived in 2017, he departs having made 129 appearances for us, scoring four times and few will need reminding about his crossing – particularly for our opener in the Play Off semi victory over Derby County.

And finally Taylor. A player who did split the fans, but again more than played his part in helping us back into the top flight, making 103 appearances in total in his years with us. Plenty of fans still wonder what kind of player he might have been for us, had it not been for that unfortunate injury involvement at international level given the extremely unfair criticism he received.

Neil Taylor has a message for you, Villans. 👌 pic.twitter.com/XT5E43963u

Thanks for the parts you played, both on and off the pitch and I won’t be alone in wishing them all the very best for the future – I also like the sound of Elmo returning in an Academy role when he decides to hang his boots up given his experience and the professionalism shown.

As for the better news, slightly earlier in the week and somewhat under the radar, goalkeeping coach Neil Cutler confirmed on social media that he had now extended his deal with us, and I imagine fans will be very happy with that indeed given the role the big man has already played since coming in.

So happy to sign a new contract at this magnificent Football Club!! Already looking forward to pushing on again next season. UTV!! pic.twitter.com/pNjqS7v9pb

Another big summer and hopefully, another step forward.

“Lots Of Room” For Improvement, But Every Confidence Villa Will Do Just That After Successful 2020/21 Campaign