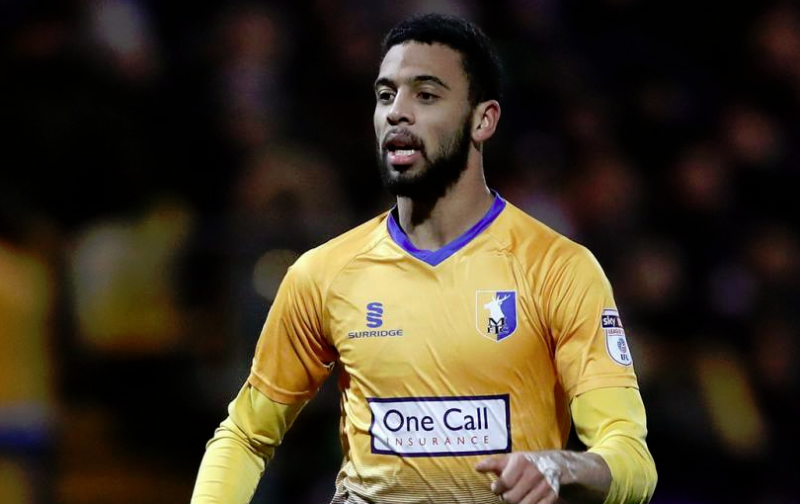 According to Pete O’Rourke of Football Insider, Aston Villa are one of many clubs targeting CJ Hamilton. The Mansfield forward has been in fine form this season, scoring and creating nine goals in 26 games to help his side in their push for promotion.

Town currently sit third in League Two with 51 points from 28 games, boasting 41 goals for their troubles. Hamilton has contributed 22% of his side’s goals this season and is regarded as one of the ‘most exciting’ players in the Football League.

Villa aren’t the only side interested, with West Bromwich Albion and Preston North End being mentioned in the report, but the former have scouted Hamilton and may have a fervent need for his services next summer. Anwar El Ghazi and Yannick Bolasie will leave Villa next summer after their loan deals finish which could see Dean Smith short on options.

He’ll have Jonathan Kodjia, Andre Green and Albert Adomah to choose from, but Green returned from a failed loan spell at Portsmouth and may not be kept in the first-team next season while Adomah has amassed just 183 minutes of Championship football since November.

Hamilton could be the solution to their attacking woes.