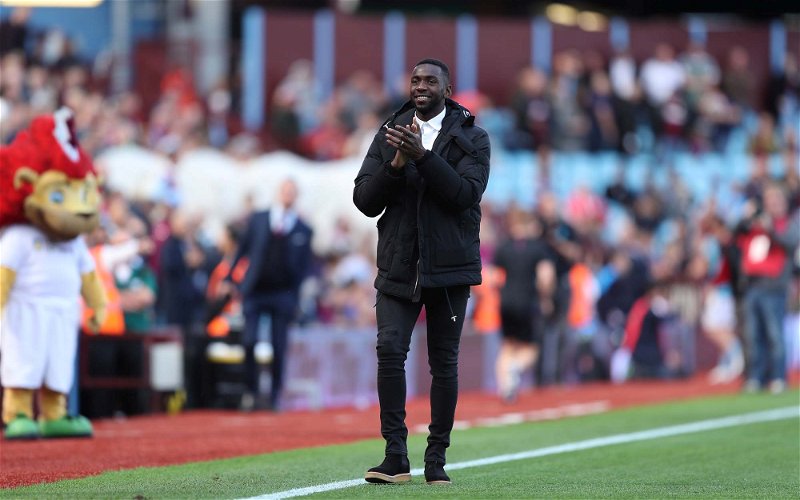 The 29-year-old came in late on in the August transfer window and whilst plenty of fans were happy with his arrival given his form at Crystal Palace, the fact he hadn’t really set Goodison Park alight did worry plenty of others – and there were concerns over his fitness.

Nine starting appearances later and 12 substitute showings did return two goals and he also chipped in with four assists, but with Andre Green appearing to show more in the last match than Bolasie has managed in his more recent games, few fans are sad to see him move on.

We can confirm that @YannickBolasie is returning to parent club Everton.

The club would like to thank Yannick for his contribution to us this season.#AVFC pic.twitter.com/ae7jATs9dW

Glimpses of what he can do yes, but with the nonsensical reports we were covering all of his wage, even at 50% which sounds more logical, it’s still a fair whack in terms of an outlay and few fans disagree with head coach Dean Smith’s words about loans – now we have to see more of a pivot to our own youth so we really start developing them properly.

Cheers Yannick. Glimpses of the player you could be but overall just too inconsistent. Not worth 70k a week.

That wage could go towards 4 hungry young players.. time to unload the baggage

@AVFCOfficial Oh well. You are aware it's Jan 21st. Time is ticking if you want to look at defence options like? #avfc pic.twitter.com/57FqYmloTm

Thank you and good luck.

Good player but too expensive for us to keep as an impact sub. Money could be better spent elsewhere. Wish him well for the future though 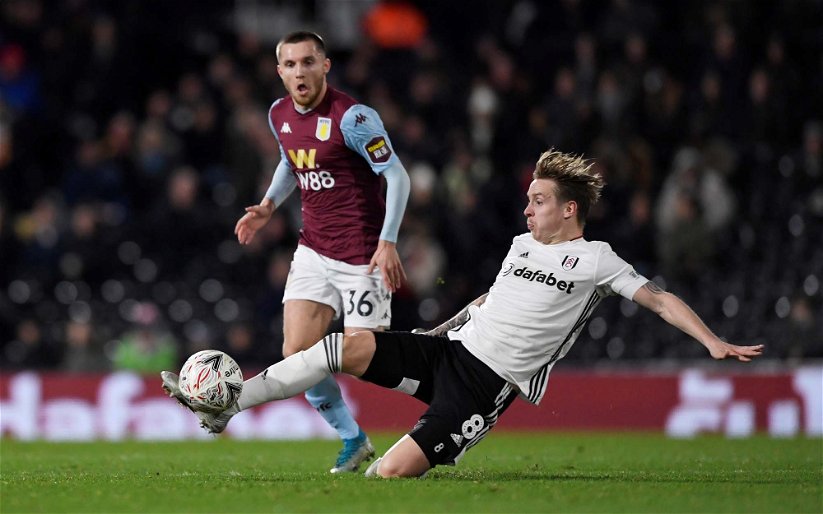 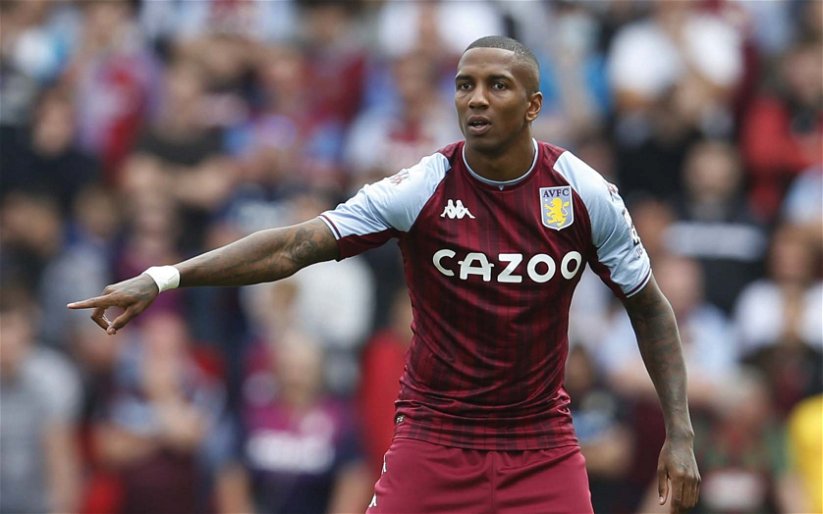