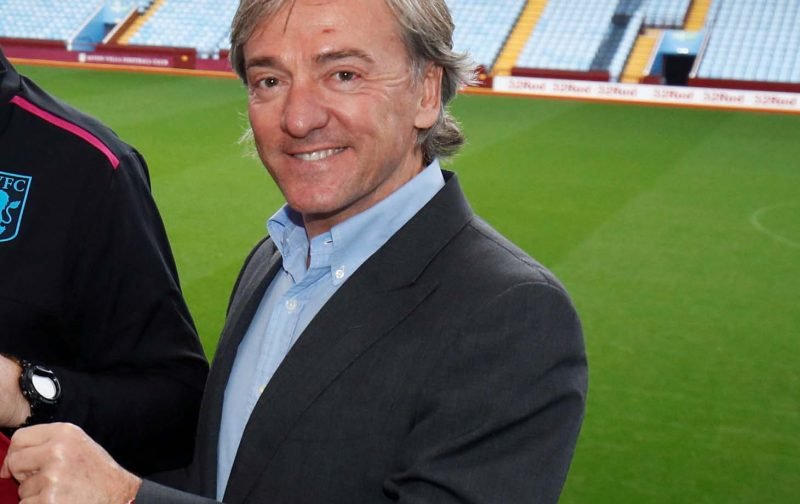 Juanfran is a former Spanish international and probably known best from his playing career following a ten-year spell at La Liga side Levante – and he’s a new Aston Villa employee.

The now 42-year-old has obviously hung up his boots and embarked on his coaching and management courses to give him a career in the game off the pitch, and new sporting director Jesus Garcia Pitarch has given him a crack as our new scout for Spain and Portugal as he continues his development post-playing career.

Juanfran has now been discussing his new role in the media as we look to widen our net when it comes to capturing talent without our usual trick of massively overpaying in the transfer market and he told Marca recently.

“I did not allow the person (Pitarch) who offered this job to finish the sentence. It is a privilege to work for a club like Aston Villa. Everyone identifies Villa as a big club from England and it’s a dream come true. We got in touch. It was a great challenge and a responsibility and I am very grateful to him for giving me the opportunity to work with them. It means that he supports my professional and personal career because we have known each other for many years, and I am very grateful.”

I’ve no idea how he’ll do in the role but given the talent that does come from Spain and Portugal in the game, hopefully, he’ll find us a number of gems that we can develop further for our own ends.

Whilst this news could easily fly under the radar, it does demonstrate again that there’s a plan in place at the club now for growth and it’s another baby step in the right direction to getting us properly sorted off the pitch given the impact Dean Smith is having on the grass.

On top of that, he’s saying all the right things and I always like that.