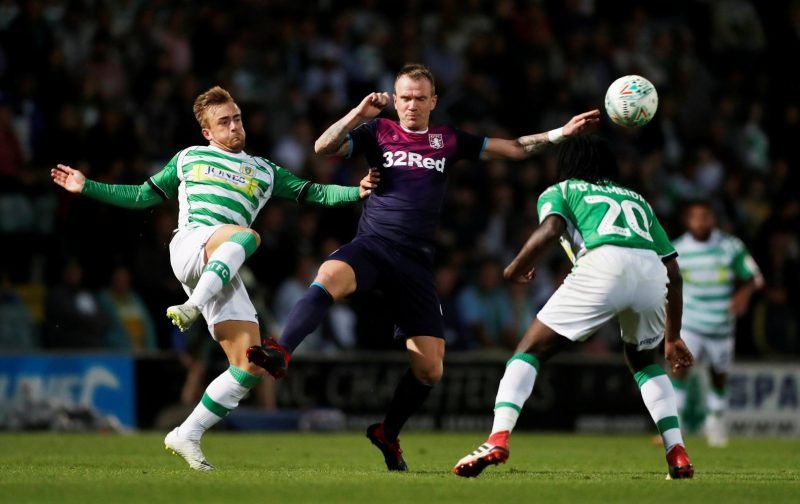 The Sky Bet Championship resumes this weekend and it is certainly going to be an exciting few weeks for all linked with the Villans.

It’s been a real roller-coaster ride of a campaign so far supporting the club but it could end on a real high as we head towards the final stretch.

That said, though, we could start the summer on a bit of a naff note player-wise as the Sun on Sunday has suggested that Glenn Whelan is among the players to potentially be let go.

Whilst others like Mile Jedinak and Albert Adomah might well have run their race, I’d argue that Whelan has done enough to earn another year at the club.

Of course, he is not the most mobile anymore but he’s a real rock in midfield and in recent weeks he has allowed the likes of John McGinn and Jack Grealish to go and cause havoc.

I am not even saying he should play every week next season, but his experience is crucial and he could provide great cover next year – letting him go would be an error.