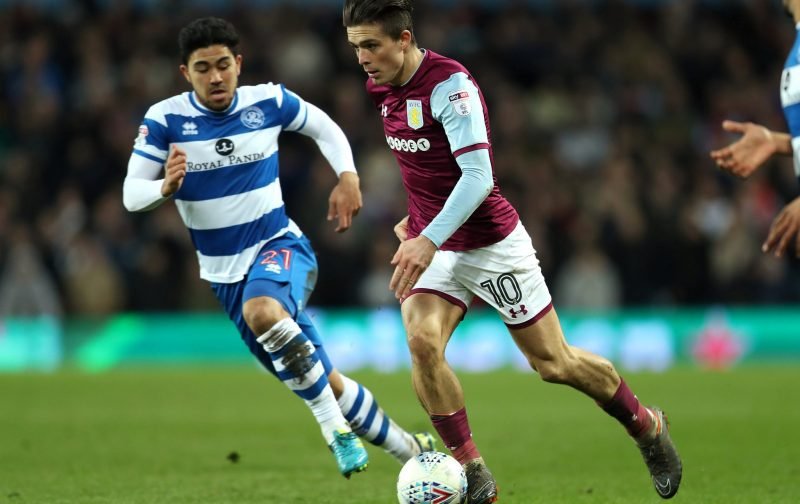 The club are in talks with Tottenham about selling Jack Grealish, according to Sky Sports.

Negotiations are still believed to be taking place even with reports of new investment from the Middle East. We are believed to be demanding £30-£40m for our no.10.

However, after conducting a poll among fans, it seems that only a tiny minority think we will get our asking price for the 22-year-old:

With the club’s financial situation as it is, it’s not surprising that supporters think that Spurs won’t look to pay a high amount for Grealish.

Still, most seem to think a £20m to £30m sale is realistic, and I’m inclined to agree. If we can get a figure in that region, it would tally with the £20m that Leicester paid Norwich for James Maddison.

I think most of us would say that Jack has greater potential than the Foxes midfielder so anything above that figure would at least be acceptable.