Revealed: When Henri Lansbury could return for Aston Villa 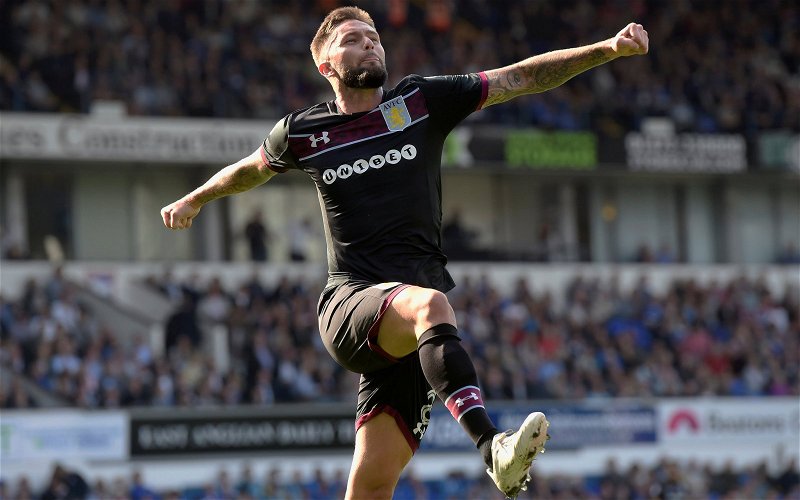 Dean Smith revealed in Friday’s pre-match press conference that Henri Lansbury could return in two weeks. Saturday’s clash with Middlesbrough will come too soon for the ex-Nottingham Forest captain but he might be in contention to face Blackburn Rovers at the end of the month.

The Aston Villa midfielder has been out of action since January with a hamstring injury, but he’s making progress in his recovery and should have a part to play in the first-team before the campaign comes to a close.

Smith said: “Henri (is) doing very well. (He is) doing some really hard work. It’s like a mini pre-season for (him) now to get ready for the Blackburn game after the break.”

The 28-year-old has made only three appearances in all competitions for the Villans, last featuring against Swansea City in the FA Cup on January 5, but he’s been out of action ever since. His last Championship outing was back in November.

Lansbury has a tight hamstring and has been working hard to avoid breaking down again. Smith doesn’t want to rush him back for fear of aggravating his injury, so Villa won’t take any risks on his fitness.

The Villa boss isn’t short of options with Mile Jedinak, Birkir Bjarnason, Tom Carroll, Glenn Whelan, Conor Hourihane, Jack Grealish and John McGinn at his disposal, so Lansbury might have to be patient for opportunities.