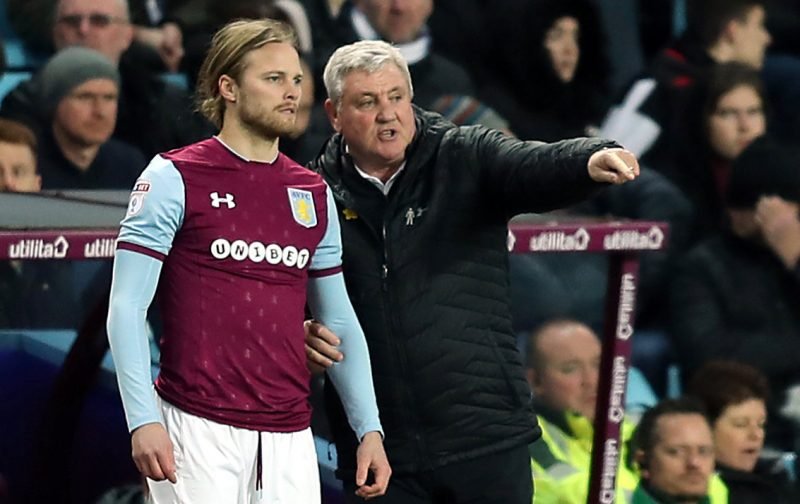 TEAMTalk have reported that Middlesbrough are looking at putting in a “joint bid” for Albert Adomah and Birkir Bjarnason.

The report was ostensibly about Newcastle offering a loan deal for Salomon Rondon (a story backed up by the Daily Telegraph), but it seems the deal for the Venezuelan could lead to a domino effect.

The sale of the striker may see West Brom bidding for Boro striker Britt Assombalonga, which in turn would allow Tony Pulis to bid for our two midfielders. When I polled fans about the possibility of letting both players go, most think that we will sell the pair:

Tony Xia is said to be weighing up takeover bids and investments from minor stakeholders, and this could lead to any player sales being delayed. The Express & Star believe we’ll probably have a better picture by the end of the week.

However, if things do stay as they are, with loan deals even out of the question, then funds will need to be found and the Adomah/Bjarnason sale would likely be considered.