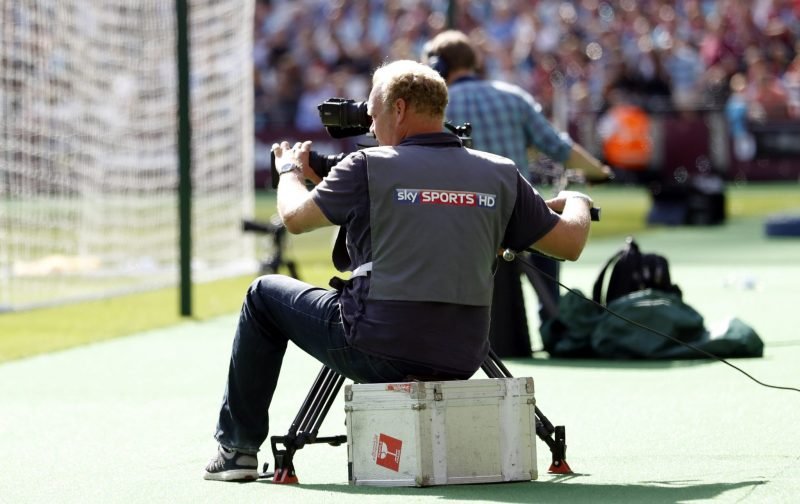 Aston Villa’s end of April clash with Leeds United has rather surprisingly been selected for broadcast by Sky Sports.

Never saw that coming eh. What with us gunning for the Play-Off spots and Leeds hoping to chase down Norwich City at the top of the table. The game could potentially have something riding on the three points for either side.

Having originally been set for Saturday, April 27 with a sensible 3pm kickoff slot for those making the journey to Elland Road, Villa fans now have an early start to their day on Sunday, as the game has been moved to April 28 and will kickoff at the ungodly hour of midday.

Fans certainly shouldn’t be surprised, but given Sky claim they attempt to honour a five week notice period at least for fixtures, they have no excuse for this late change giving fans only three weeks notice, as given the size of both clubs and how regularly we are selected, the game was always going to be screened by the boffins so this could’ve been confirmed weeks ago.

I will be running @LondonMarathon for @HHospCharity @HeartlandsUHB that day. Can someone please shout to me we’ve won? Will help me over the last few miles

there's a 5 week notice required.
it's 3 weeks away…

3 weeks notice! Not even a seconds thought for the supporters, not one second. So where’s the cut off point for changing the fixture now?

Everyone knew this was going to happen. It’s happened every year.

Looks like Villa fans taking over Leeds for the weekend then!

that'll be easy to get to, thanks for that lads.

Joke sky ruining football for the fans once more William McGreggor will be turning in his grave.