Smith & The Villa – You Don’t Turn That Combination Down 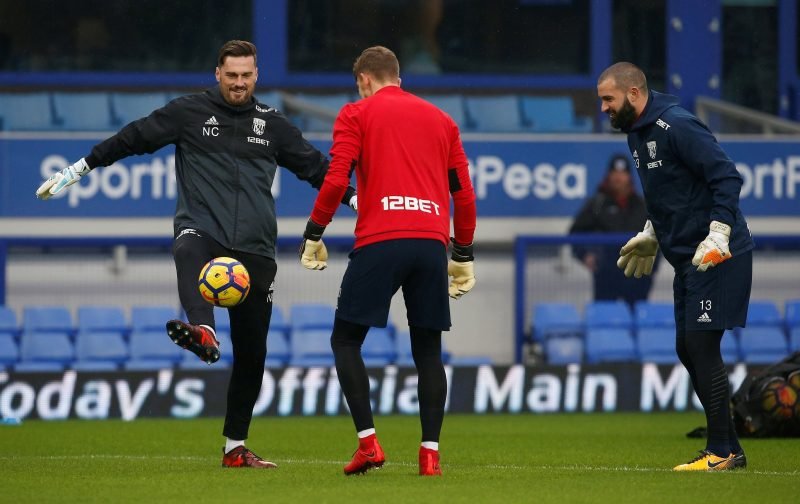 With managerial changes at Aston Villa in recent times as we saw the arrival of Dean Smith as our new head coach, there were plenty of other changes as fans will be aware.

John Terry came in as first team coach and Jesus Garcia Pitarch joined as Sporting Director. A few days later, Richard O’Kelly rejoined Smith following their time together at Brentford and Walsall and there was only one spot left to fill – goalkeeping coach and we dearly needed one given Orjan Nyland’s form.

Smith again turned to a familiar face and at the beginning of this month, Neil Cutler joined our backroom staff to renew his own acquaintance with the duo having worked with them at the Bescot as well.

Having officially joined a week last Friday, Cutler was on press duties the other week and having once been on our books, he admitted the pull was too strong as he made the short journey from West Bromwich Albion.

Pretty decent watch really and he’s certainly saying all the right things about growth and development but whilst it’s far too soon to say he’s had a clear effect on Nyland just yet, his own form has been on the turn since Smith arrived and especially so in recent weeks, so onwards and upwards.