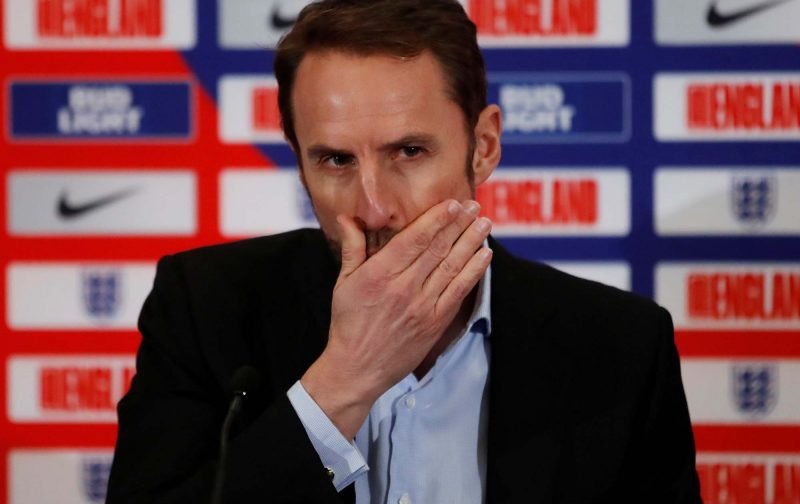 With England manager Gareth Southgate announcing his squad for the March international break, one omission Aston Villa fans would’ve probably been pleased with was the lack of a place for Jack Grealish.

His form since returning from injury has been fantastic and nobody can deny that, as he has been a key reason for our turn in form in recent games. With that said, he’s only just back to fitness and with us now being back in the fight for the Play-Off spots in the campaign of 2018/19, selfishly, nobody wants to run the risk of injury on international duty and in fairness, you can understand that Southgate would want slightly more than four good games to justify the call.

However, Southgate seems to totally underestimate the level of the Championship when justifying the lack of a call and I simply can’t agree with the quotes carried by Sky Sports.

“Jack worked with us in the U21s briefly. Although we can see the quality, when the evidence of the opponent is a different level, that’s where it’s hard to directly correlate what that’s going to look like at a level above. With Callum Hudson-Odoi, he’s playing Europa League, he’s playing Premier League – that does make a difference. I’m not going to say we won’t pick a player from the Championship because that could happen but it’s far more difficult to assess his level. You see certain parts of the game but not others (Championship). Not the physicality at times, nor the tactical discipline. That’s another level in the Premier League – the speed, the pace. He’s a player we know all about, he’s a player we track, but that last bit of evidence that could give you confidence to pick him at the moment we won’t see. But as an ex-Villa man I hope it’s not too long before we do see it.”

The final sentence is the only saving grace there. The press don’t need a helping hand to push Jack on the rumour mill, four good games since his return and the international break has already seen a return to Tottenham Hotspur speculation, and Southgate’s words above with the clear ‘Premier League only’ indication will only fuel that.

However, he can’t watch much Championship football if he feels it lacks a physicality, he thinks it lacks pace and a tactical discipline.

His justification of Hudson-Odoi also doesn’t wash, Jack has more Premier League experience than he does, to put it bluntly. Yes, he pips Jack on European experience, but does Southgate really think the likes of Bate Borisov, PAOK Salonika and MOL Vidi can hold a candle to the tests posed in the Championship?

I thought Southgate was supposed to have done away with the nonsensical top six nonsense when making judgements on players?