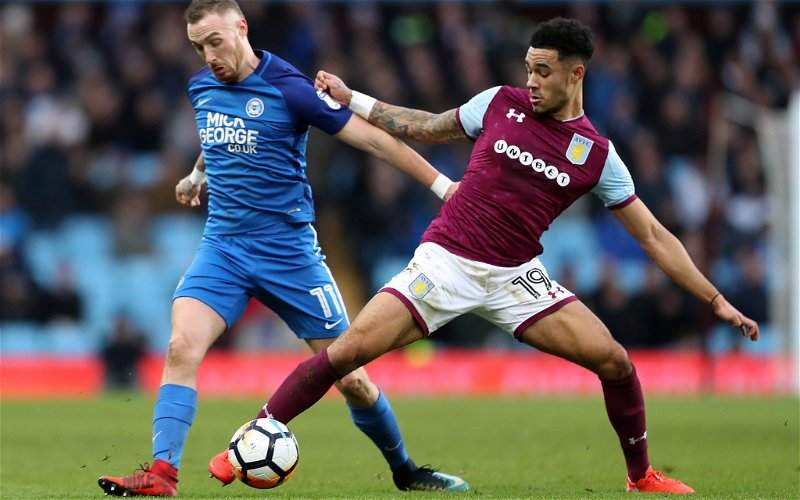 Well this is glorious news in my ever so humble opinion.

The young winger has signed a deal that commits him to the club until at least 2020.
#PartOfThePride pic.twitter.com/hMXd1jnZUH

I just have a feeling, once this young winger gets a run in the team, is fully fit and gets a bit of luck to remain injury free, he’s going to be a superstar.

This is our future, if we go up I am certain he’ll make the grade, if we don’t then we will have to see more and more of our youngsters come through as the club cuts its cloth accordingly. That, to be fair, could be very exciting to watch.

Some might be over hyped? I don’t think Andre Green is, I think he is the real deal.

According to The Sun and also The Birmingham Mail Tottenham Hotspur (as well as AFC Bournemouth) have shown an interest in the player.

This gets him committed to us until 2020 OR (as we’ve seen many times before) at least means the 19-year-old would be able to command a decent fee for the club.

That means at least two more years of this…#AVFC pic.twitter.com/0zFoFS1MJA