With confirmation coming in about Carney Chukwuemeka’s transfer to Chelsea, Aston Villa have continued with their own plans when it comes to building for the future, and after a fantastic 2021/22 campaign Cameron Archer has become the latest to sign a new long term deal – despite already having a contract that ran until the end of 2025.

The 20-year-old Academy graduate has penned a new five year deal keeping him with us for even longer, and it’s a solid reward for his efforts in front of goal last season, and his performances whilst out on loan with Preston North End in the second half of the year. He even capped last campaign with his first England Under 21 appearance.

Speaking to the Official Site as his new deal was announced, Archer explained.

“I’m delighted. I’ve finally got it over and done with and I can concentrate on football now. As a striker, you want to just score goals, that’s what you’re on the pitch for and it gives me a lot of confidence. When I watch the goals back as well, it gives me confidence to go out and do it again.”

Hopefully, he’ll do just that as it seems head coach Steven Gerrard has plenty of faith in him.

Aaron Ramsey has signed a contract extension with the club and joined Norwich City on a season-long loan.

A short time ago this evening, Villa also confirmed that midfielder Aaron Ramsey had signed a new contract as well, and had then agreed a deal to join up again with former Villa gaffer Dean Smith at Norwich City.

AJ makes the move to Carrow Road for the remainder of the 2022/23 campaign and it should be a cracking loan spell for him.

Aston Villa is pleased to announce Filip Marschall has signed a new contract with the club. ✍️

Young goalkeeper Filip Marschall also signed up yesterday. The 19-year-old stopper has been rewarded after a good loan spell out with Gateshead last season where he played his part in helping them to win the National League North title. Marschall has also been handed the No 42 shirt for the coming campaign. 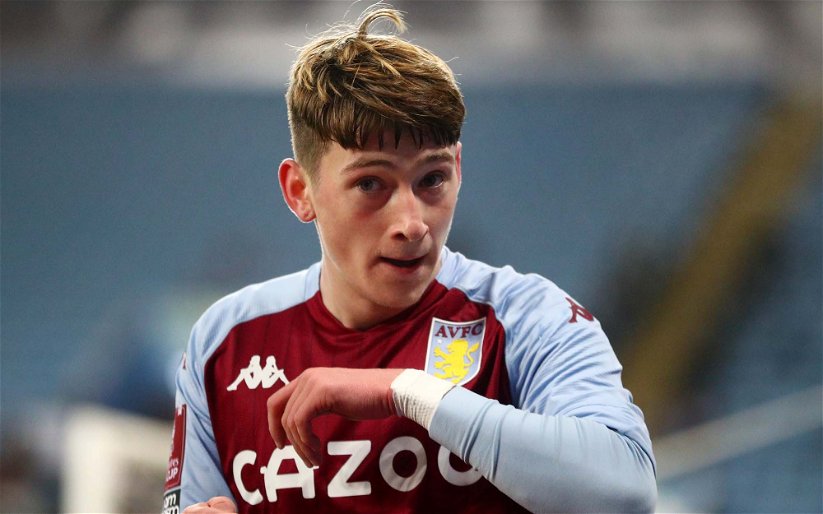