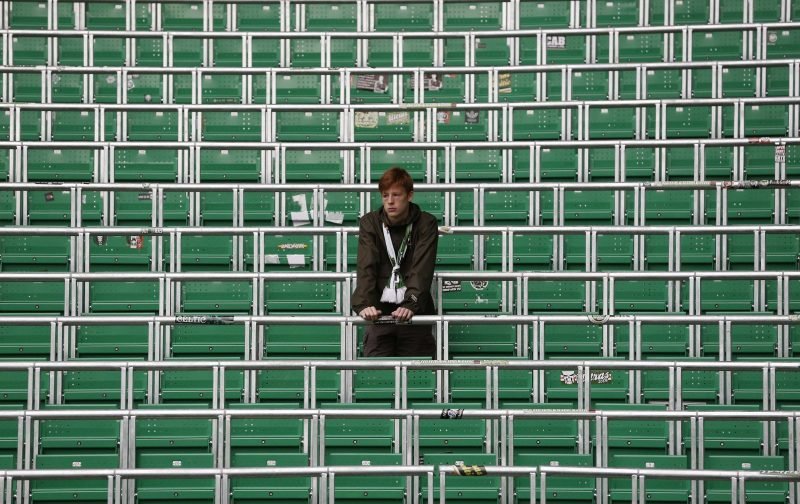 Aston Villa have today restated their support for the introduction of ‘safe standing’ in the English game.

Having made it known a number of years back that we would be open to a safe standing trial at Villa Park with a large number of fans across the country wanting the option, it feels like things are now coming to a head.

Namely, Tracey Crouch’s head and her ill-advised comments and warped beliefs on the matter when responding to West Bromwich Albion’s perfectly sensible application for the 2018/19 campaign.

Safe Standing Petition Needs One Final Push – contains all the recent background you need if you’re not up to speed on the latest developments.

Suffice to say, with a few clubs now publicly lending their weight behind the movement and promoting the Petition that is on the cusp of hitting the 100,000 mark where it must be considered for debate in Parliament, earlier this evening we gave that support an official claret and blue edge.

We will also be consulting our supporters on this matter in due course.

Fans were rightly happy with the actions of the club in this regard.

Correction, the Petition is now over the target but keep signing if you haven’t so football fans can truly prove a point to the Government.

16 days after West Brom's application for safe standing was rejected by @tracey_crouch, who labelled calls for safe standing as a 'vocal minority', 100,000+ have signed a petition for it to be allowed. It will now be considered for debate in Parliament. https://t.co/1oYXVHaOaf pic.twitter.com/XLOvi12ySQ