Villa Man Won’t Have His MotM Stolen By WBA Linesman 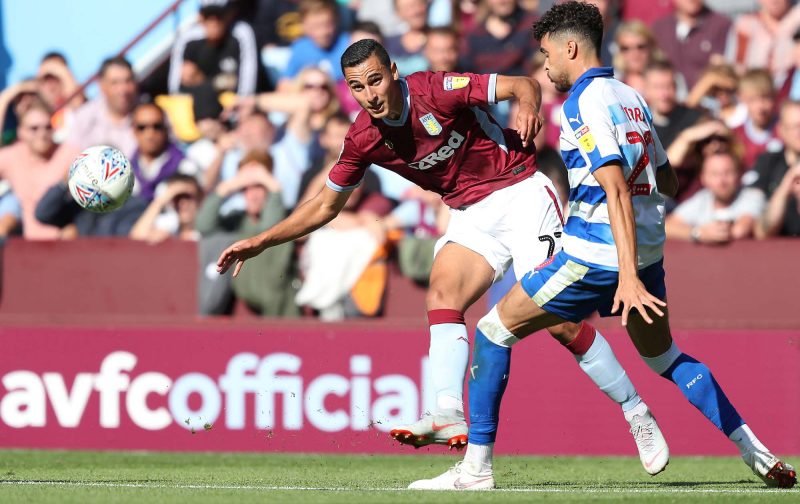 We failed to make it back to back wins as the hosts at The Hawthorns held us to a 2-2 draw after Anwar El Ghazi had given us the lead on two occasions and there was a huge controversy about their stoppage-time leveller as the matchday officials completely missed a handball by Jay Rodriguez.

Truth is, whilst the stats were pretty level, Villa had the better of opportunities and should’ve been more secure in the match – but you can’t have everything and there are again positives to take.

With El Ghazi continuing his own kick up in form by getting the brace, Whoscored gave him their star man award with a rating of 8.92. 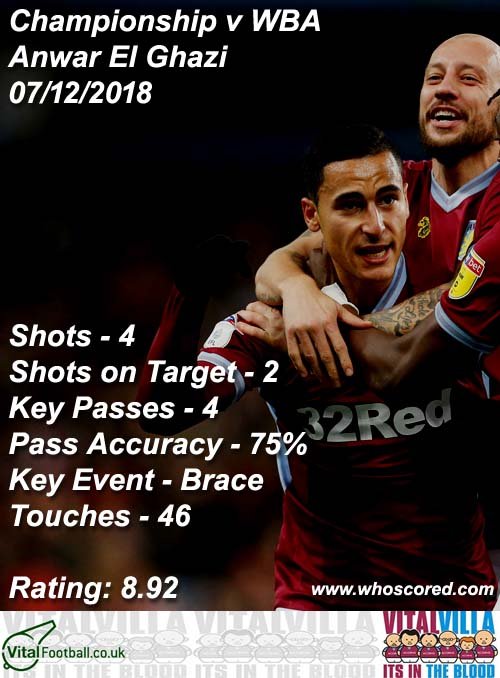 Abraham’s rating should certainly have been higher with the chances he had, but where we can still improve is obvious to everyone.