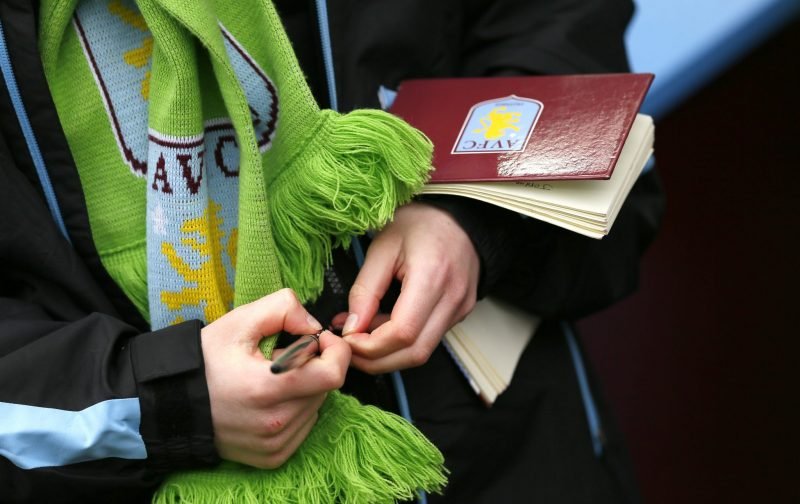 A recent release by Companies House has revealed that Aston Villa co-owners Nassef Sawiris and Wes Edens have pumped in another £22million through yet another share issue.

The filing on Companies House went live on Tuesday and our owners have alloted an additional 29,333,333 of ordinary shares in the Recon Group UK Limited accounts.

The value paid is £0.75, with £0.25 capable of being called in later but a note on the filing states ‘no shares allotted other than for cash’.

With a hattip to the Birmingham Mail as I stopped checking the filings.

With 75% of the value paid it comes to just under £22million as a fourth injection since they came on Board after Dr Tony Xia’s problems and it all likelihood it’s simply a further boost for cashflow with the season coming to an end and additional expenses necessary for what has to be considered, an unlikely Play-Off campaign.

With roughly 79.2million shares issued across those four issuings since last November, it amounts to an additional influx of £61.8million by our owners but for most fans it simply means they continue to put their money where their mouths are, and for those who understand finances, they might have more of a clue as to what it all means.