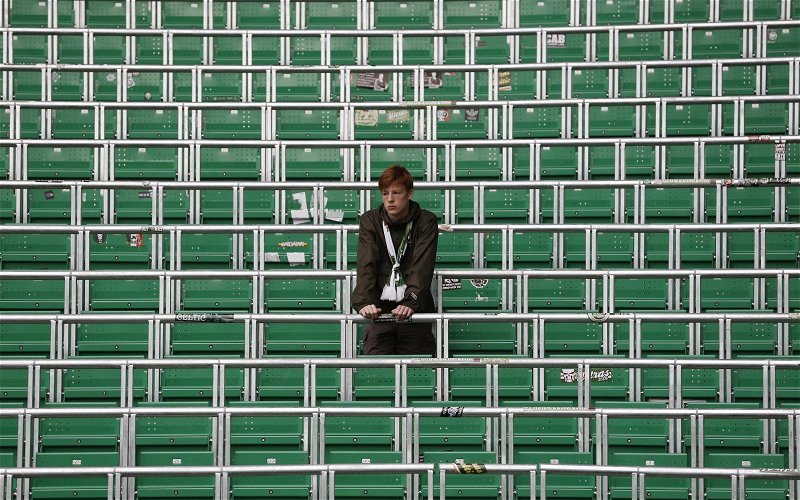 Particularly in light of Jack Grealish’s recent momentary lack of forethought and common sense, the one single thing Aston Villa have done well during the Coronavirus pandemic is keep their mouths firmly shut and not instantly think about their bottom line by following the ‘me, me, me’ attitude of the likes of Newcastle United and Tottenham Hotspur in quickly leaning on the taxpayer to take care of normal staff, whilst owners protected their investment and directors and ‘playing staff’ continued to selfishly take their ill-gotten full whack.

I say ill-gotten for a reason. I’m not going to get into whether Premier League footballers are overpaid, unfairly paid or whatever – those debates are for another day. They are irrelevant at the moment. That’s for the industry to sort out. However, they are, through no fault of their own, in no position to qualify their current wage packet, which severely affects the bottom line of clubs – their employers – and without that qualification in terms of making the club money, they shouldn’t think they live in a bubble.

Almost everyone else has taken a financial hit, whether employed and furloughed, or self-employed. Key Workers have issues of their own in terms of added pressure or increased workload, even if not losing out financially. And let’s not forget those poor buggers who have fallen through the cracks through no fault of their own, such as starting a new job on the wrong day. So where’s the fair play here?

Is A 30% Cut Fair At Premier League Level?

More Than Fair, They Shouldn't Be Arguing

It Could Easily Be Higher

There are no Premier League clubs who deserve sympathy at this moment. Few Championship clubs do, but the sensible amongst us will feel for League One and Two clubs who don’t receive the broadcasters benefits and are far more reliant on matchday income (you know those clubs who have to value ‘fans’ rather than seeing them as an inconvenience or simply a subscriber/customer).

Any clubs players deferring wages have at least taken a step in the right direction – Southampton were the first – but it still implies they think they are too important to lose out and are superior to the very club staff that make their pampered existences possible.

We’ve seen others further down the pyramid furlough both playing and non-playing staff and that should be a reminder for the Premier League (whilst still pretty unfair on the taxpayer), as whilst they wouldn’t notice it in their normal lives given their pay and what 80% meant for them, it would still be a strong ‘you’re not that special’ moment. ‘We’ suffer, ‘you’ suffer, it’s a former pig’s bladder, get over yourselves.

With the PAYE tax nonsense, bluster and deception coming from Gordon Taylor at the Professional Footballers’ Association, added to Richard Masters’ recent response, it just shows the utter contempt it seems the game holds the rest of us in.

Okay – I more than agree with the line of argument that already rich owners in the PL shouldn’t suddenly be absolved of their share of the cost, by arbitrarily cutting players wages to 20% to line their own pockets – given they were only asked to cut wages by 30% to begin with – there’s a bigger point at play, that the PL, PFA and players are conveniently ghosting.

In amongst the voluntary, with no % commitment, ‘#PlayersTogether’ initiative from players this week that simply changed the narrative of the headlines for a bit (and led to some bizarre praise from fans), well, I’ll let Robert Snodgrass say it best and in his own words.

Thanks @MattHancock it’s great to have your backing……. in future do your homework on what we do and who we are as people before coming for us. Over £1billion in tax and NI PAYMENTS doesn’t even earn RESPECT anymore. It’s not about us it’s about the real heroes…The NHS ❤️👌 https://t.co/V9MLomN7KO

Give us feedback
Next ›