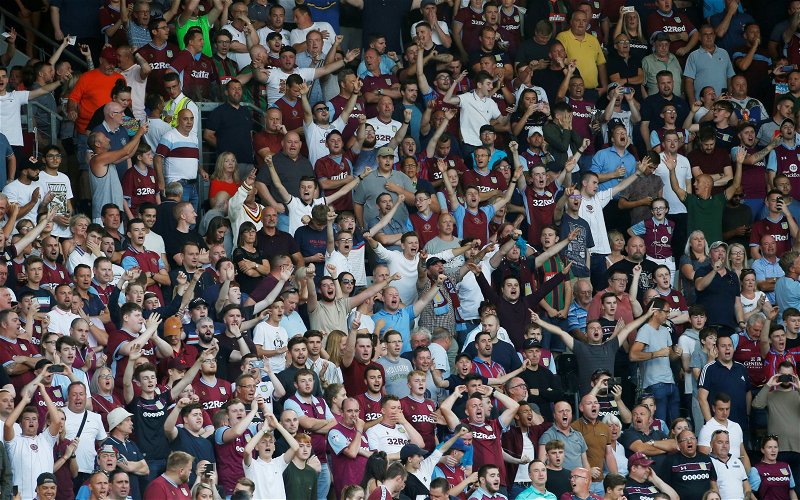 Villan57 has rated the players in the match thread for the scrappy and sloppy 2-2 draw v Stoke City.

Player rating: A scrappy affair if ever there was one! Neither side deserved to win really. Probably our worst performance Under Deano but don’t underestimate how well Stoke did.

Nyland: 6 Doesn’t fill me with confidence, their first goal seemed to go through him from where I was but I’ve not seen it again. He was ok I guess.

Elmo:6 Gave away a stupid penalty otherwise it was a regulation performance from him.

Chester: 7 Standard performance from him which was good considering how shaky he’s been this season.

Hutton: 6 Not one of his best games and poor clearance resulted in Stoke scoring.

Whelan: 6 Not sure what the thinking is when I see him higher up the pitch than SJM at times. He’s no footballer is he?

Hourihane: 6 Asked to do the Grealish role. Got himself in some good positions first half but lacked the ability to do anything other than check back, his set pies were poor today.

SJM: 7 Puts in a shift this lad, easily our best midfielder today but that wasn’t hard was it. He wasn’t alone in that though!

El Ghazi: 6 Not as good as he has been but had a couple of moments. Didn’t look up for it in the cold.

Tammy: 6 Put his Penalty away well but really never had a look in against Shawcross and Co.

Bolasie: 7 I thought he was in and out of it but still our best-attacking threat. Crowded out.

Join us in the forum match thread for more debate.

Kodjia: 8 Giving him that as he turned the game, winning a Penalty and scoring the equaliser, guess that makes him MOTM.

Hogan: 5 not on long failed to get on the one chance that came his way, nothing new there.

Smith: 6 not his best team selection or subs today in my view but Koj came up trumps for him, so he got that right.

Stats: Tale Of Two Penalties As Villa Battle To A Point

And rate the players yourself: