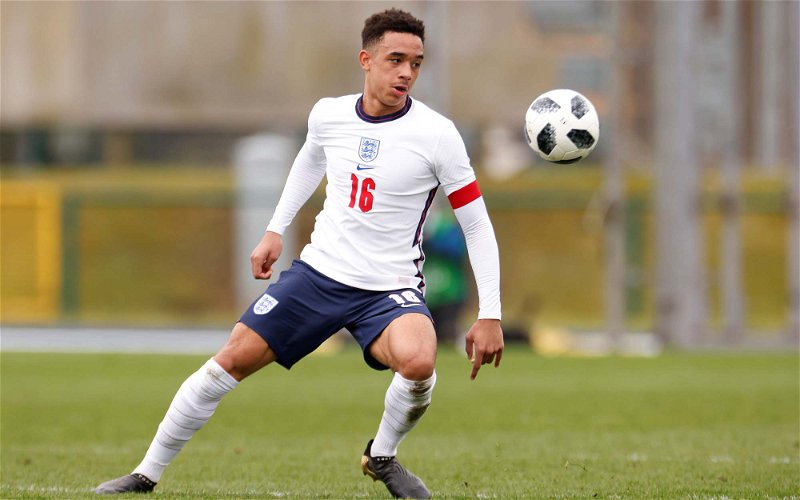 Aston Villa Academy graduate Aaron Ramsey is swiftly making a name for himself this season and on top of recently being promoted through to the England Under 21 setup, he’s now in the running for the Premier League 2 Player of the Month gong for October in recognition for his showings at our Under 23 level.

Congratulations to @AaronRamseyx, who has been nominated for the #PL2 Player of the Month award for October. 👏

The 18-year-old midfielder has been in good form for Mark Delaney’s side this year and he put in a notable performance in our scoreless draw with Wolverhampton Wanderers last month, before grabbing himself an assist as he set up Declan Frith in our 2-1 victory over Birmingham City.

He also found himself on the bench for Dean Smith in our top flight clashes with West Ham United and Southampton.

If Ramsey picks up October’s award, it’ll be back to back award successes for Villa with Caleb Chukwuemeka landing it for September and the second time he’s won it in 2021 having last picked it up in March.

congrats looking forward to seeing him in the first team