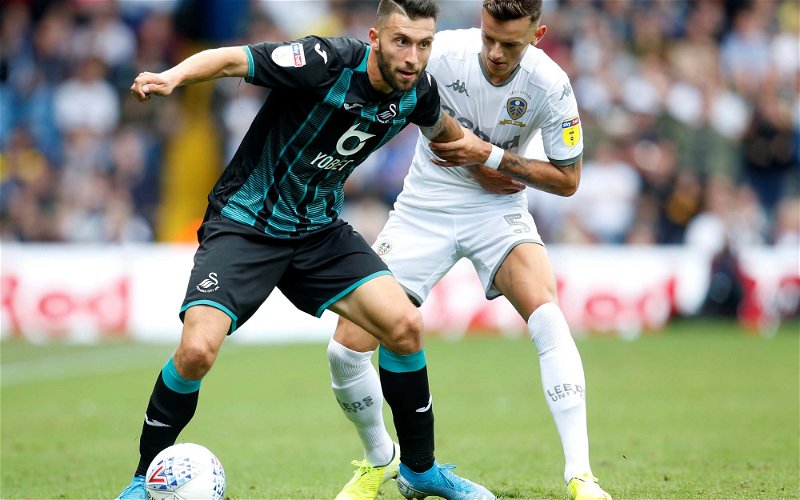 For Aston Villa fans waiting patiently for news of the arrival of a second striker, it’s been reported in the last few hours that Swansea City striker Borja Baston is our number one pick, and it’s now being claimed that he’s on his way to Bodymoor Heath for a medical and should all that go swimmingly well, we’ll pick the 27-year-old Spaniard up as a free transfer.

The former Atletico Madrid youngster has a decent goalscoring record across his career, but his £15.5million switch to the Liberty Stadium could’ve gone better in many ways.

With that said though in 21 starts and 20 substitute showings he still chipped in with seven goals and he’s had mixed success in recent seasons with loan spells to Malaga and Alaves. As a backup option though we could arguably do worse, and he will bolster the frontline with an additional option if the deal sails through.

Overall, 166 starts with 89 from the bench and a return of 78 goals will certainly ease the pressure on young Keinan Davis.

Watch this space – just a real shame we aren’t in for Jarrod Bowen who looks to be on the move today.

Sensible On A Free

Surely There Were Other Targets