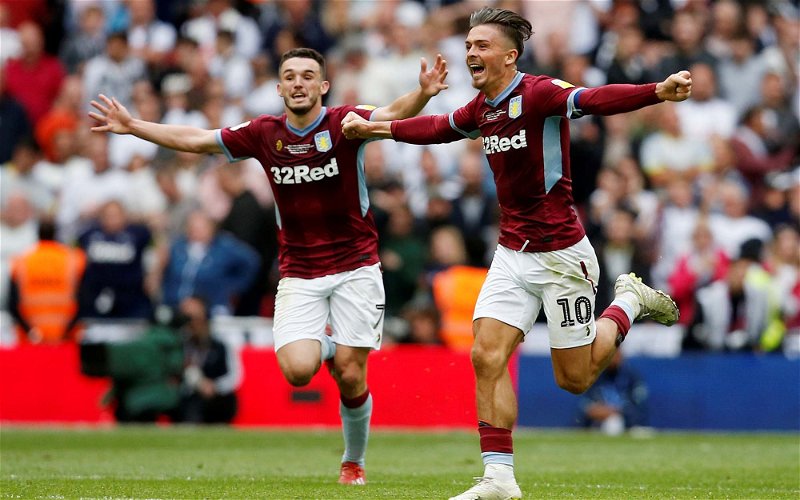 It was a strange old Sunday for fans of Aston Villa. Having blown Liverpool out of the park in our previous game, Leicester City welcomed us to the King Power Stadium with far more of a play to disrupt our play.

We matched them, even though we weren’t at our best and instead of losing the game late on, Ross Barkley’s stoppage time effort won it for us as we made it four wins from four and matched our record from 1930/31.

Statistics website Whoscored clearly had us down at the better team on the night with their player ratings but they had Jack Grealish as their standout star man with a score of 8.29 from the game. 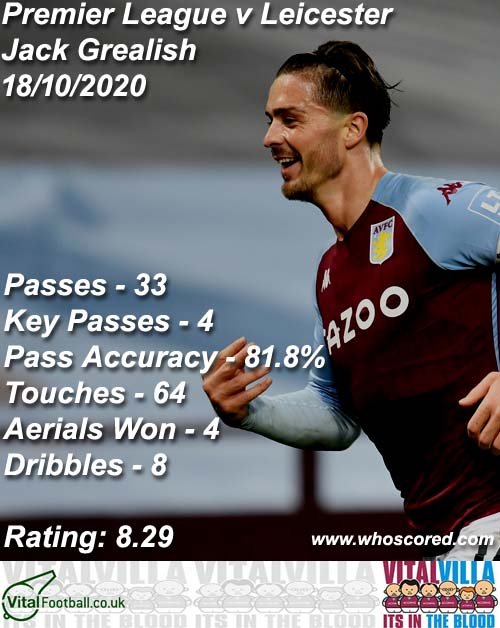 I must admit myself I’d have given it to Cash or Trez for their efforts across the game, so I’m imagining there will be those out there who disagree with their pick this time.

I Really Can’t Think Of A Title After That – A Magnificent Seven, Maybe – Match Stats