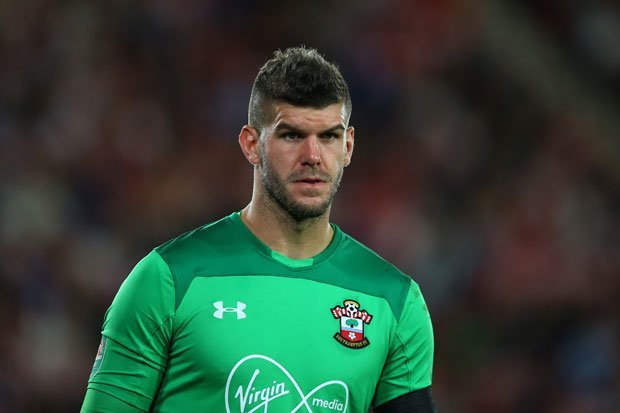 If Dean Smith is planning to sign a goalkeeper to replace Orjan Nyland for the second-half of the season, Fraser Forster could be available in January. Nyland has shipped 30 goals in Championship games, keeping just five clean sheets, and his shaky performances could see his time at No.1 coming to an end. Southampton were ‘open to offers’ for Forster in June and have kept the England international on the periphery this season.

Forster finds himself behind Alex McCarthy and Angus Gunn in the pecking order and might be open to a temporary move in January to secure first-team football. The 30-year-old has four years remaining on his deal with the Saints but isn’t close to returning to the starting lineup. He’ll need to recover his form elsewhere. Villa could present Forster with an option as Smith is believed to be hunting for a new first-choice stopper, but there’s been no confirmation yet.

The Midlands outfit have conceded 11 goals in their last five Championship games and could benefit from an experienced goalkeeper between the sticks. Forster has made 124 appearances in all competitions since joining from Celtic in 2014. Stoke have been linked with his signature, as have Leeds United, but Villa stand a good chance of convincing Forster to sign by making him their new No.1.