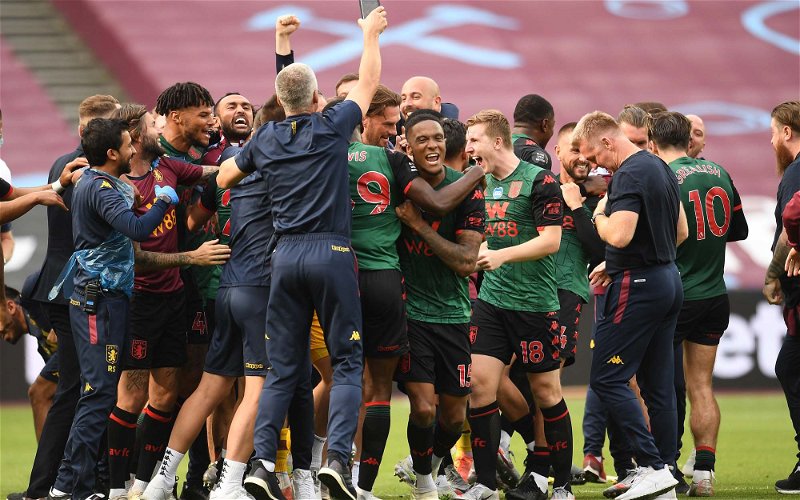 Overall, I am pretty much in agreement with Tierney’s proposed strategy for Aston Villa’s summer, including those listed for the exit door.

I do also have big question marks over Orjan Nyland and Anwar El Ghazi, but would contain changes to no more than five, quite possibly four. Higher quality must be the primary consideration.

A stronger, more established striker option with a proven record is a must. Despite his many admirers, I too cannot make a case for the non-scoring Keinan Davis, nor the struggling Scott Hogan.

Vital Villa’s So What Next? Who Stays? Who Goes? Who Comes In? Forum Thread

Certain options such as Josh King, Eberechi Eze and, arguably, Said Benrahma can offer flexibility over a couple of offensive roles, but whatever combination, I would like three new faces to the retained four, if you include Jack Grealish in the group. If the side can yield at least another 12-15 goals next season, stability should be assured. That is probably a realistic aim at this stage in our progression.

Would This Be Your Approach To The Summer?

No, We'd Need A Few More Key Players Than Just That

Another quality central midfielder would beef us up in the middle of the park with John McGinn and Douglas Luiz being other key members. Three solid and consistent performers throughout the next campaign would make a world of difference.

There may be a need to consider some cover for Tom Heaton early on and I do quite like the look of Aaron Ramsdale, even if he is a young ‘un. Alternatively, a good young left back prospect would be handy, perhaps looking 6-12 months further on.

Yes, a few quality additions to build on the foundations of what we already have looks the ticket.