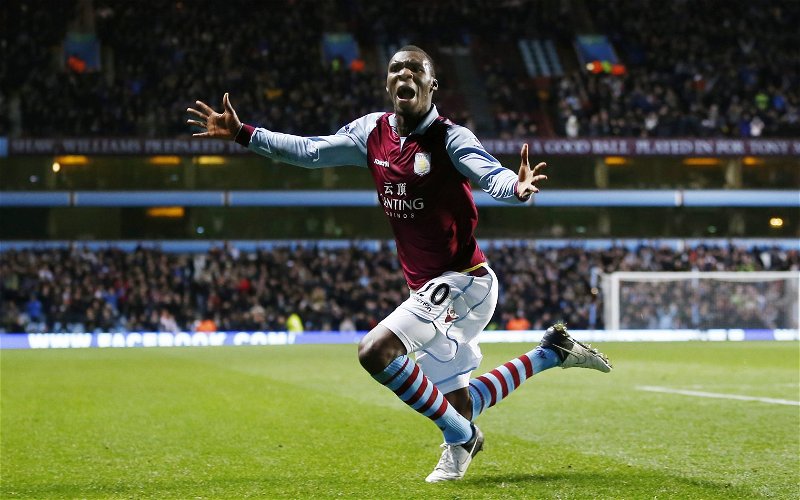 It’s probably fair to say that the vast majority of Aston Villa fans are hoping to see the club dabble in the January transfer window and bring in some support and competition for summer signing Wesley.

The 22-year-old was one of our more expensive captures over the summer, and he has returned four goals and an assist so far, but there’s significant improvement for him to make in his play and performance levels. With Jonathan Kodjia seemingly unfavoured, and Keinan Davies out injured, an alternative option is a must in the New Year.

With a recent report suggesting that Crystal Palace could allow Christian Benteke to leave in the next window, it seems there are a number of fans who’d love our former striker to return.

With 49 goals to his name in 94 starts and seven substitute showings, plenty remember him well but it would be a massive risk as the now 28-year-old Belgian international has had a mare of it at Liverpool and Palace and he certainly hasn’t hit the form heights he did with us.

They do say you should never go back, I’m not sure I’d welcome it.

Yes, for a low price, it’s a risk but could go amazing

Thrives on confidence, would feed off VP crowd, win win

YES. Would do wonders to have him and Wesley working alongside each other in training

Yes! For a good price, bring him home

Would You Welcome Benteke Back?