Dean Smith Once Again Showing What A Class Act He Is

Simple things please me. I think there is a joke there somewhere! But it is true, the small touches are often the things that build to make a good impression, and so to hear that Dean Smith was at the stewards Christmas party last night, mixing and talking with the Villa staff in his own time, impressed me greatly.

What a lovely touch.

Dean Smith, for me, has been nothing but class since his arrival. The football hasn’t been bad either has it?! Totally chuffed to have a manager to be fully behind and it seems a manager fully behind us.

Not a major surprise I suppose, what with him being one of us.

But how nice, to turn up to the party for the stewards and give his time. Shows the mettle of the man. 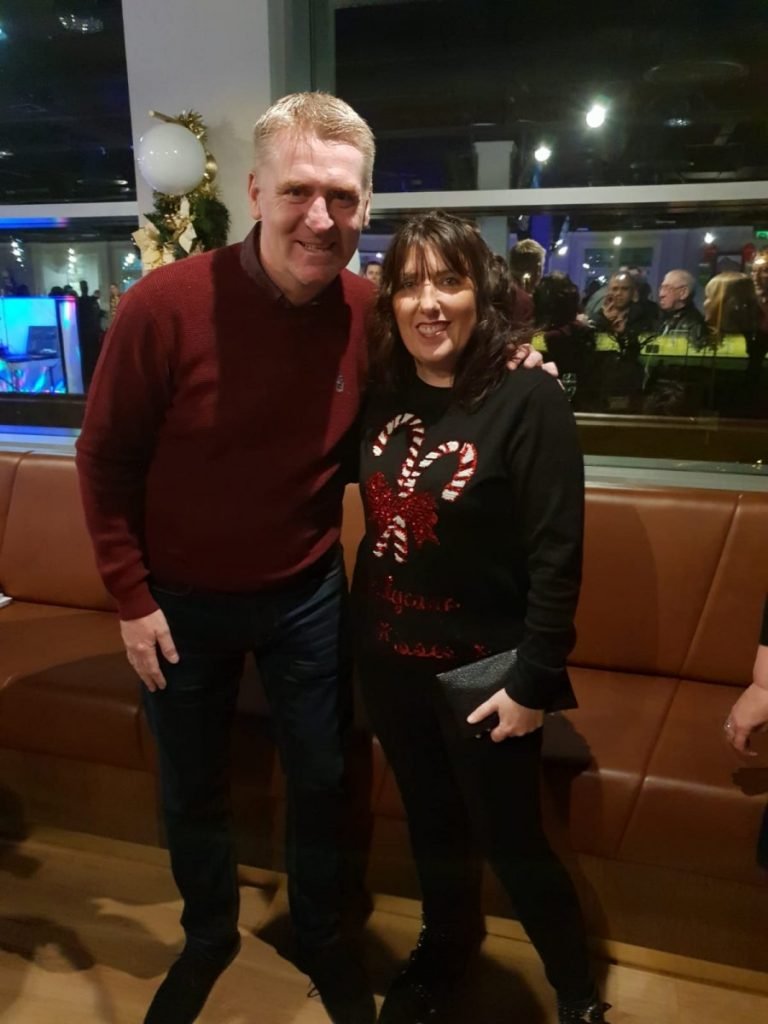 (Image used with the kind permission of Lisa, a Villa steward who has the blessing of having to control me each match!)

As said, a simple gesture and some might think this a simple article (or author!) but it is these touches that show the class of Dean Smith.