“Eyes Of The World” – Villa Sound Ready For A Return To Action, Let’s Hope We Are 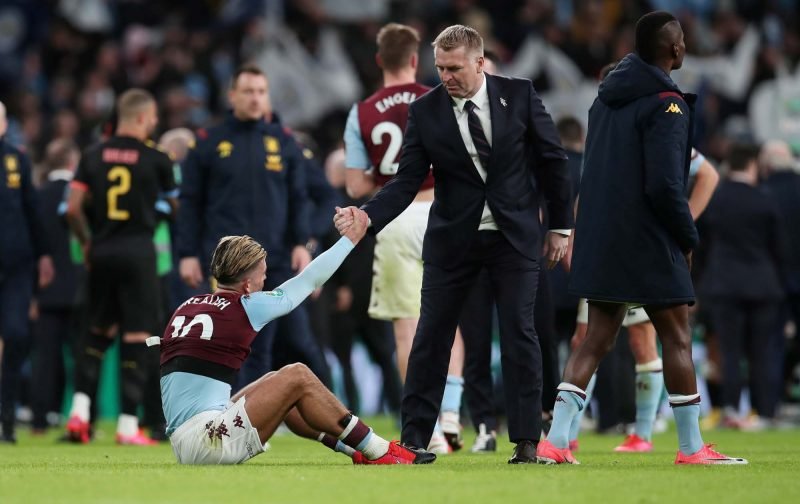 It’s almost finally here…the eventual fudged and somewhat shambolic return to the 2019/20 Premier League for Dean Smith’s Aston Villa side. We all know Sheffield United will be a tough cookie to crack given the season’s each side have had so far, but given the pause in the game, form does now go out the window.

It’s a ten-game mini-season for our head coach and first team squad, and despite clear struggles this year, we all know three points on Wednesday evening would lift us back out of the dropzone and into 16th place in the top flight table.

So, what can we expect from the strange 6pm kick off other than we know it’s behind closed doors, we now have extra substitutes and I believe (hope!) no Video Assistant Referee technology. I have no idea.

Speaking ahead of the game, Smith told Sky Sports that everyone was keenly aware that ‘the eyes of the world will be on us’ so presumably the players are right up for the fight now, and they will be looking to impress and get us back on track.

“It is an honour, the eyes of the world will be on us. We’re looking forward to it and we have worked very hard. The players have been itching to get back.”

Let’s hope that’s true and the return of John McGinn to full fitness (relative full fitness after the break) will definitely be a boost to our chances.

“I wasn’t for it (substitute change). I just believe we started the season with certain rules and now we have changed it. I suppose it helps the clubs with the bigger squads. There was talk to change it because there is more risk of injury but having more subs doesn’t help that. I just wanted it to stay as it was. I think Sheffield United were the same. Having five subs gives us the chance to rotate the squad during the game. It is like being away in a World Cup camp and playing a mini-tournament.”

We also welcome Jed Steer back to contention following his Achilles injury, but Wesley and Tom Heaton understandably remain out as they continue their recoveries.