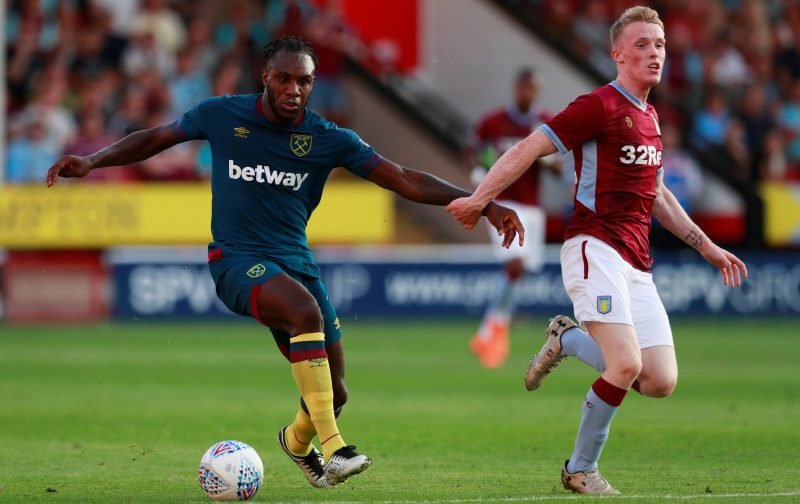 With the January transfer rumour mill linking Aston Villa’s Jake Doyle-Hayes with a number of League Two clubs as potential loan options for his first spell away from the club, within the last hour, Cambridge United have confirmed that they won the chase for his signature.

The highly-rated Academy product already has three League Cup appearances to his name for Aston Villa, but we have only seen him once during the 2018/19 campaign as he featured in the August victory over Yeovil Town.

Jake Doyle-Hayes joins from @AVFCOfficial and Hayden Coulson arrives from @Boro until the end of the season.

The Republic of Ireland 20-year-old will definitely benefit from a spell out on loan and Cambridge should prove to be a good test as he gets his first League Two experience.

With plenty having high hopes for the lad, like our other youngsters out on loan, we can but hope he hits the ground running quickly and impresses to cement himself in Colin Calderwood’s first team plans.

He does, of course, join Rushian Hepburn-Murphy at the Abbey Stadium as he completed a loan switch to them earlier this month.