Money too tight to mention? Not any more, but where do Villa splash the cash?

It was inevitable, wasn’t it? Following our promotion back to the Premier League, and with the spending power of NSWE, it was inevitable that we would be linked with every player going and his dog.

The circus will rumble on as the summer progresses, but with the new rule that the transfer window will shut before the start of the season (on the 8th August), time will be of the essence. We are (sort of!) in early June at the moment, only a fortnight or so from Wembley. Players and their reps are on holiday. Nothing much will happen for a week or so.

But that hasn’t stopped the rumour mill from grinding.

Some links are understandable – former Villan Gary Cahill is available after leaving Chelsea and may relish linking up with his former club (and John Terry) again; Saïd Benrahma might be on Dean Smith’s radar, the pair having worked together during Deano’s time at Brentford; the same with Neal Maupay.

But others seem more far-fetched. James Tavernier from Rangers, another right-back? Erm, nope. Daniel Sturridge – a Villa fan in his youth, surely a shoo-in? After all, as Villa fans, head coach Dean Smith and his captain jack Grealish have brought a sprinkle of fairy dust to B6 in the last 6 months, so why not Sturridge?!

There’s no doubt we need to bring in players. And plenty of them. Our promotion campaign was built on loan signings and some of our key performers have returned to their parent clubs, with little hope at this stage that we will see some of them again.

Axel Tuanzebe and Tammy Abraham are the most prominent of these – Ole Gunnar Solskjær wants to have a good look at Tuanzebe during pre-season, while the transfer embargo hampering Chelsea means that they will be reluctant to get rid of any players now Eden Hazard has moved to Real Madrid. 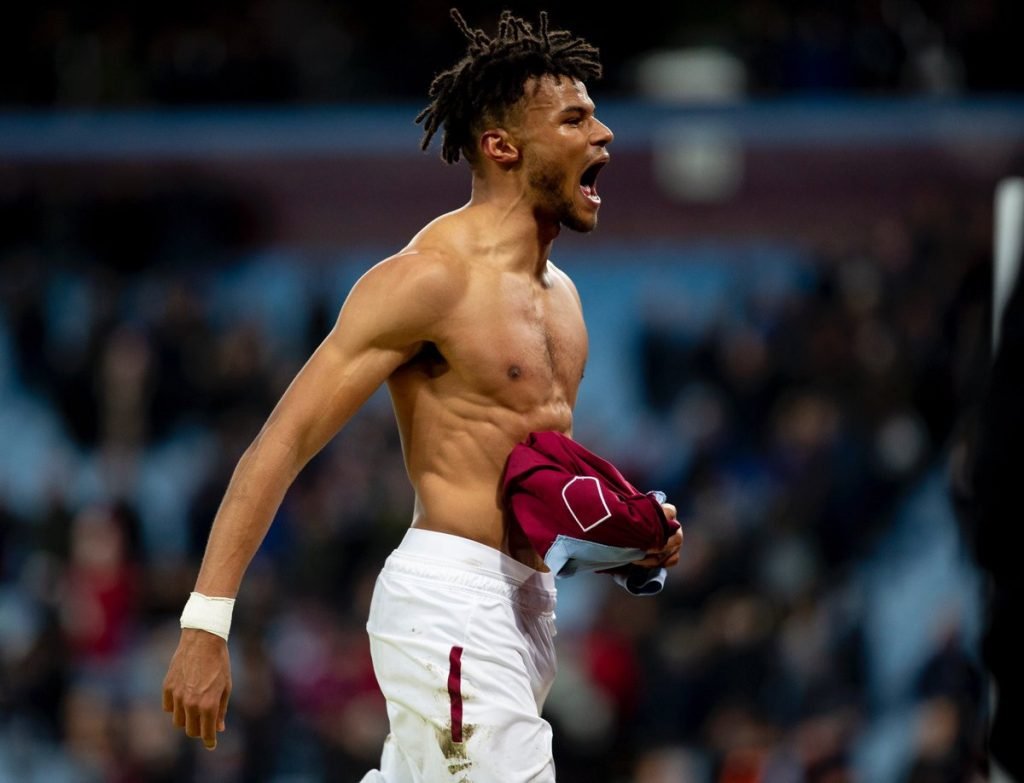 Tyrone Mings is a more curious case. We apparently have an option (as part of his loan deal) to match any offer made for the silky centre-back this summer. This is a no-brainer for me, and we should be prepared to offer whatever it takes to bring him back to B6 on a permanent basis.

Meanwhile, Kortney Hause appears to be a done deal, Villa having exercised an option to buy the defender for around £3m from Wolves.

Every successful team is built on strong foundations and were we to add Mings and Hause on a permanent basis, we would be going some way to ensuring a strong back line. French under-21 international Frederic Guilbert has been already added in the January window and will link up with his new team-mates when pre-season training commences later this month, but left-back is undoubtedly an area of weakness.

Speculation is mounting that we have rekindled our interest in Southampton left-back Matt Targett, a move I could definitely get on board with. At 23, he certainly fits the profile laid down by CEO Christian Purslow, and crucially, he has Premier League experience, something currently lacking in our squad.

A defensive armoury of Mings, Hause, Guilbert, Targett, Elmohamady, Taylor, Chester and Bree would arguably offer a decent starting point for this transfer window, in terms of numbers and experience. After all, Rome wasn’t built in a day. Would bringing in Cahill (not because of his previous connection with the club, but because he’s a winner) be a retrograde move?

Question marks have arisen over the goalkeeping position in the last few weeks. Along with recently-relegated Cardiff’s Neil Etheridge, Stoke’s keeper Jack Butland has been strongly linked with a move to Villa, with sums north of £20m being touted for the England international, but do we really need to spend that kind of money on yet another goalkeeper? And incidentally, how would you feel that signing Butland might benefit Small Heath to the tune of £4m thanks to a sell-on clause when he moved to Stoke?!

Jed Steer performed exceptionally well in the last three or four months of the season. His penalty save against Sheffield Wednesday, his brilliant reflex save from Jay Rodriguez in the playoff semi-final and his saves in the shootout were stand-out moments. 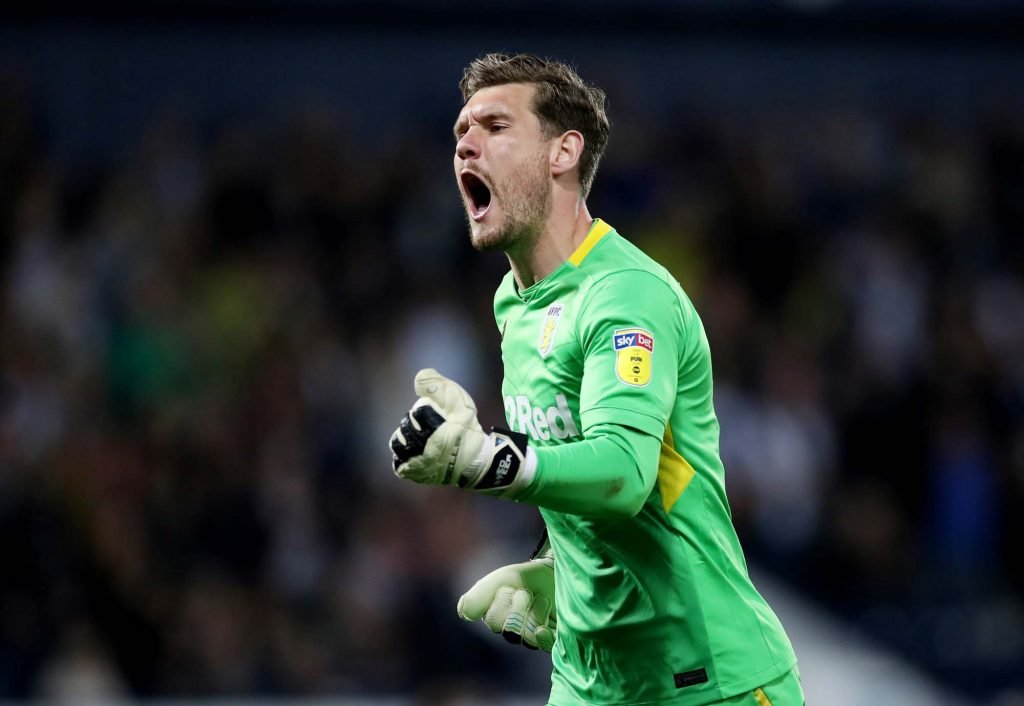 Lovre Kalinić, a Croatian international, was recruited in January for around £7m and after a mixed start, he got injured and since recovery, he’s been kept out of the side by Steer’s fine form. Factor in Norwegian international Ørjan Nyland (whose (at best!) iffy form has divided Villa fans) and youth keeper Matija Sarkic and we already have cover and competition for places.

For our owners, money is no object. For profit and sustainability, money may be more problematic. Despite our newly-found NSWE wealth, along with the jackpot from winning the playoff final, all clubs to live within the constraints of the FA’s ‘Profit and Sustainability’ rules: we can’t spend money like it’s going out of fashion.

So, is £20-30m on a goalkeeper really the best use of our resources? Much as I rate Butland (and Etheridge, for that matter), I would argue not. Steer’s form, the reputation of Kalinić and the fact we already have two others would suggest the money may be better spent elsewhere.

As ever, comments and thoughts are most welcome (and encouraged!) and for a deeper dive, head over to the forum for more in-depth discussion and to add your voice to the debate.