Next Season Is Pivotal For Smith’s Future At Villa 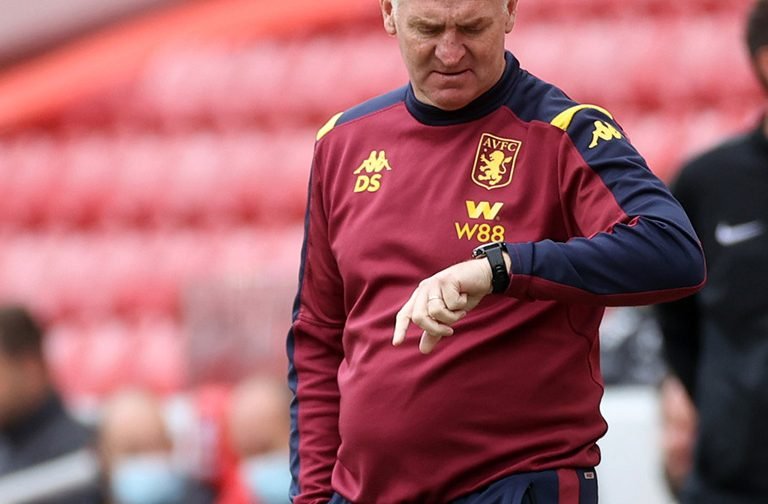 Next season will, I’m sure, be pivotal for Dean Smith and his future at Aston Villa.

Whatever way you spin it, this season has been an improvement on last and the owners will, I’m sure, be reasonably happy with our overall progress, despite the current poor form. More money spent in the summer, however, will probably mean the owners won’t tolerate another run like we’re currently having and those fans desperate to see him gone will finally get their wish.

A few fans were, remarkably, calling for his head early in 2019, a few more were raging in Feb 2020. He’s managed to silence the doubters each time and put them back in their box for a while, but next season he’ll need to do it for the whole nine months.

I personally wouldn’t be at all surprised if he does, but should he get us into the top six, eventually some fans will want him sacked for not getting us into the top four and those who have always been critical will still probably tell us they were right all along!

Personally, I can’t wait to return to Villa Park next season, with Dean at the helm, in front of full crowds – home and away – hopefully seeing him proving the doubters wrong…again!

I more than understand some of the concerns at present, but the club is probably in the best place it has been for many a year. I’m still not convinced Dean will be able to take us where the owners eventually want us to be, but even if he can’t, I think they’ll continue to support any new appointment in the same way they’ve supported Dean and that should give us all plenty of optimism going forward.

Is Smith's Future Even A Question Yet? 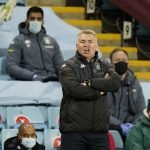 Nonsense, We've Levelled Out Nothing More - 100% His Job 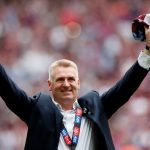