Opinion: Forward will not leave Aston Villa in January, suitor has ‘admitted defeat’ 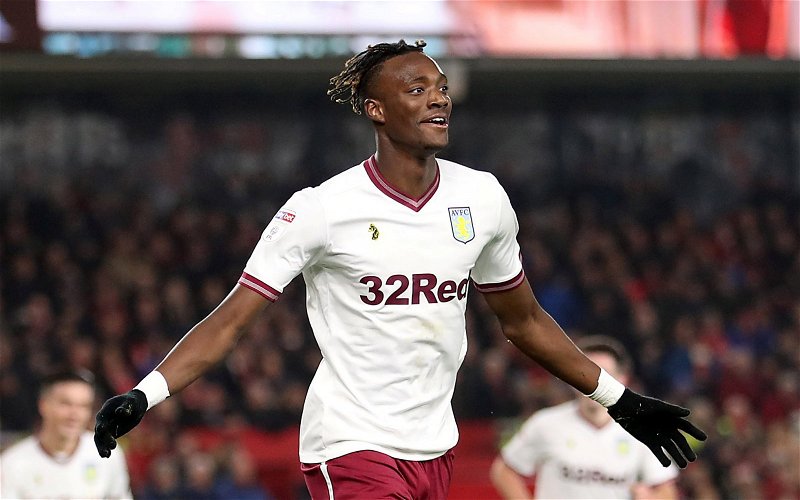 Tammy Abraham looks set to stay at Aston Villa after Tim Spiers reported that Wolverhampton Wanderers have ‘admitted defeat’ in their pursuit of the on-loan striker. Abraham was linked with a return to his parent club Chelsea and a permanent switch to one of Wolves or Crystal Palace, but he opted to remain at Villa Park to continue his development and help the club get back to the Premier League.

Abraham’s decision was likely due to his previous struggles in the top-flight with Swansea City. He scored just 5 goals in 31 games for the Jacks last season and was part of the squad that were relegated to the Championship. It was a rude awakening in his career, but the 21-year-old was smart enough to join an ambitious club in a division that he’d feel more at home at.

The Chelsea centre-forward scored 23 goals for Bristol City in 2016/17 and returned to the senior tier of English football with a lot to prove. His 16 goals in 21 games for Villa this season has certainly silenced any critics, and his refusal to move up a division too soon again should be commended.

Abraham would surely have been set for a big pay-day at Wolves, but his chances of first-team football may have been slim due to Raúl Jiménez.