Aston Villa goalkeeper Orjan Nyland has given fans another positive update on his rehabilitation from a ruptured Achilles.

The 28-year-old stopper came in from FC Ingolstadt early on during the month of August last summer, and the Norwegian No 1 had plenty of issues adjusting to life at the club and the competitive nature of the Championship. A few high profile clangers, along with a couple of saves that implied with a less shaky defence and more confidence, he might be able to show significant improvement as the time passed.

His season came to an early end though and he was ruled out for the remainder of the season back at the end of December, and since then we brought in Lovre Kalinic during the January transfer window.

Whatever the future holds for Nyland at Villa Park remains to be seen, but whether or not he has a future here or moves on again next summer, getting him back to fitness is best for all concerned.

Having given one update on Instagram the other week.

This week, he followed that with positive news after his most recent meeting with his surgeon down in London. 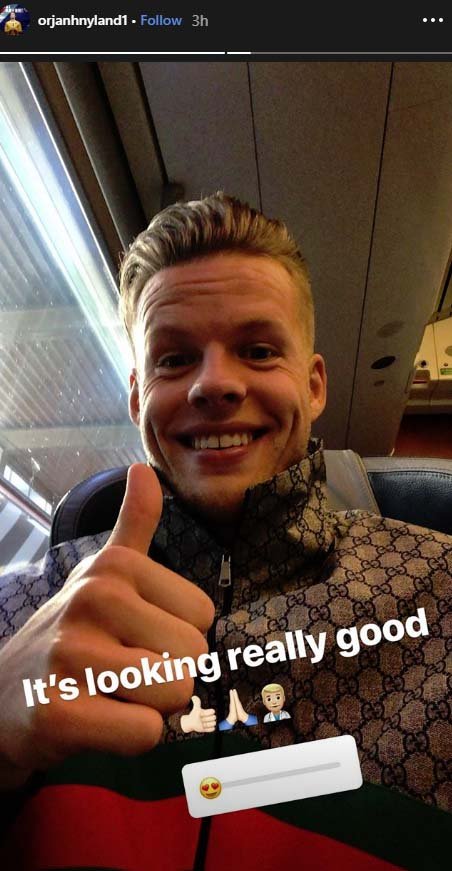