A Strange Record For Aston Villa, But Will It Ever Be Broken In The Modern Game 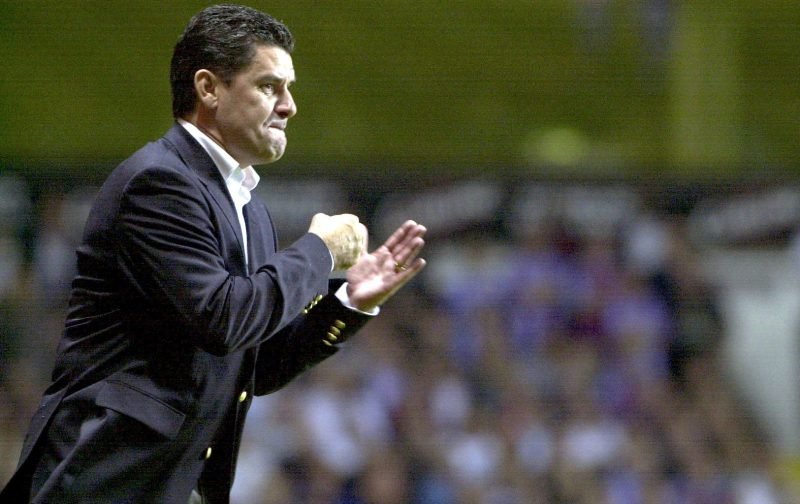 It’s been a bit of a nostalgic week in the life of Aston Villa – it’s been 20 years since former manager John Gregory selected the last all English starting lineup in the Premier League.

The game was against one time rivals Coventry City back in 1999 (February 27 to be exact) but the press have and they’ve made quite a bit of a thing about it the last few days.

Gregory’s selection that day was:

Jloyd Samuel and Mark Bosnich remained on the bench for a (cough) 4-1 defeat at Villa Park.

The only side that has come close since was Middlesbrough back in May 2006 under Steve McClaren’s charge, but as James Morrison went on to be capped by Scotland as he changed his allegiance, that game is scrubbed from the books for this one and the honour remains ours.

Football’s certainly changed since back then and many would argue not for the better.

Gregory hasn’t changed much mind you.