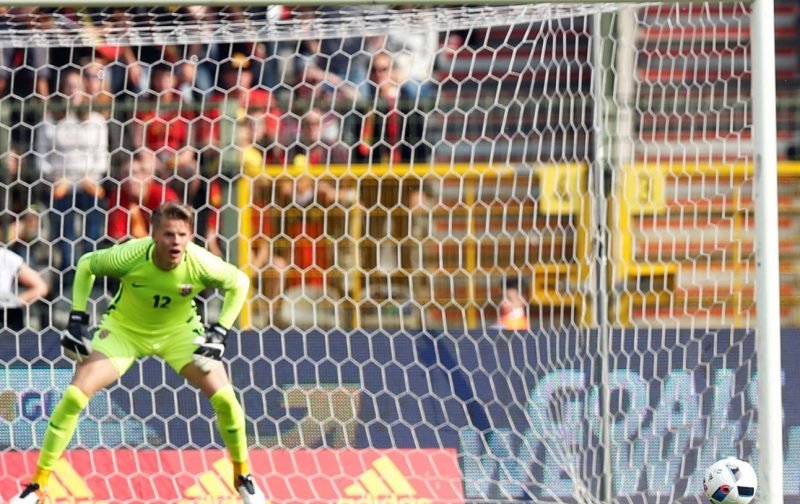 Wih goalkeeper Orjan Nyland being more Villan than Hero in recent matches as he tried too hard to impress at Aston Villa, there was a significant change in his performance levels as we took to the pitch last weekend against Reading.

Another good team performance, unfortunately we couldn’t finish it off. Learn from it and keep improving. Now onto the next one. Thanks for the great support ????#ØHN1 #UTV #onwardandupward… https://t.co/MYHpxxMeZ3

Although we unjustly came out with only a point to show for far improved efforts once again, there were a number of positives that fans could latch to in the 1-1 draw. One of those was clearly the performance of the Norwegian stopper as he pulled off a number of fine saves from the chances the visitors had and had it not been for the late harsh penalty on the day he would’ve kept his first clean sheet.

He did deserve it.

With Nyland again taking to social media following the match, a number of Villa fans were ready to applaud his individual efforts and there were those who thought that had it not been for him between the sticks, the day could’ve been far worse than it became for us.

That double save was just super sweet

You saved us at the end! Had it not been for you we could’ve walked out of Villa Park empty handed! Keep it up your endearing yourself to the fans now! Onwards and upwards mate! ????????

Without you we would have lost, well played

You seem to be settling in now

Growing into English football with each passing game Orjan. Good composure yesterday and that double save was immense.
Once the defence is established and you and they are used to each other will be even better still.

That’s simply a small sample of the comments that went in his direction and there’s now real hope that he will only improve further with more time to adjust to the club and greater natural confidence in his game after earlier slip-ups.