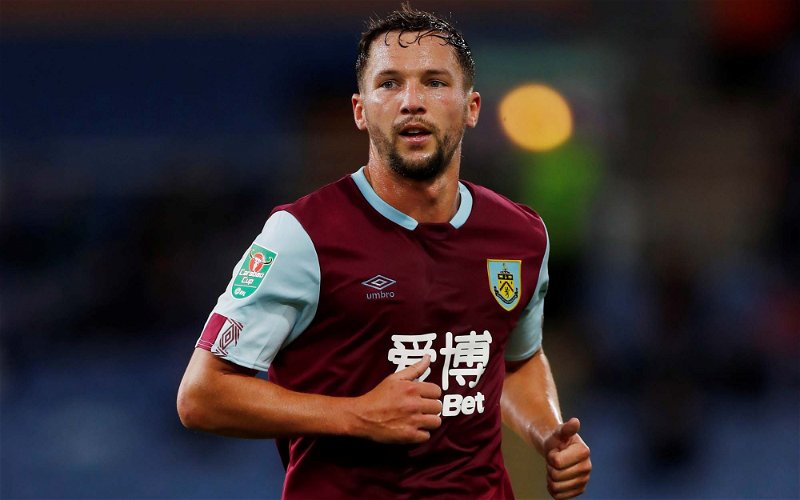 With speculation earlier in the day claiming that Chelsea and former England midfielder Danny Drinkwater was heading to Bodymoor Heath for a medical ahead of a loan move for the remainder of the 2019/20 campaign, it didn’t take long for confirmation to come through.

The 29-year-old heads in on a straight loan deal it seems from Stamford Bridge and having not had the best of times at Chelsea or with Burnley during the first half of the year, he should be looking to get himself back on track – and it’s not the first time he’s been involved in a relegation battle so that experience should certainly help us.

Reaction from fans to the deal has certainly been mixed but in fairness it’s not the first time we’ve been burned on a loan when it came to a player looking to get themselves going again. That said, we all know what he’s capable of if he can find his previous form so we just have to keep our fingers crossed that it works out for everyone as we look for survival.

“Danny was a key member of Leicester City’s title winning team and has represented England so he is a vastly experienced player. He will strengthen our squad significantly.”

Drinkwater isn’t available to face Leicester City in the EFL Cup having been cup-tied by Burnley in the first half of the year.

Welcome to the club Danny, prove the doubters wrong.