Villa Address The ‘Furlough’ Question As Players Agree To Chip In 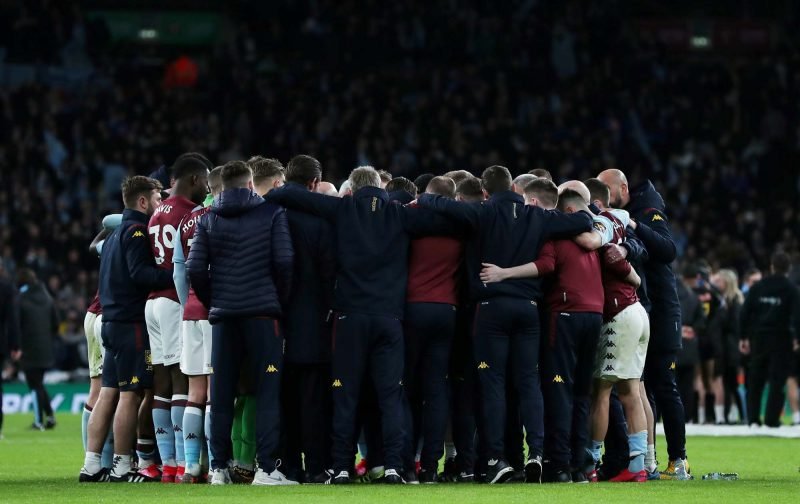 Earlier this afternoon, after previously confirming we had repurposed part of the North Stand to help host NHS maternity clinics, Aston Villa confirmed that we had reached an agreement with the players over wages.

Credit to the club for finding their own solution to this whilst the Premier League and Professional Footballers’ Association continue to prevaricate and play PR games, but a 25% four month wage deferral probably won’t have been the kind of answer many fans wanted.

If This Resets The Financial Bubble In The Game, Would You Welcome It?

Why Wouldn't You Welcome It

I Couldn't Care Less, This Has Been The Final Straw 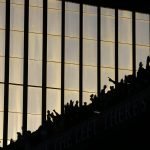 Certainly not little old me, but I’ve already made my thoughts clear, so I won’t repeat them. It is, however, a decent tide over response until more things become clear and that should be applauded – especially the obvious acknowledgement as to how damaging furloughing would’ve been in the eyes of most fans.

The statement released by CEO Christian Purslow confirmed that the 25% four month deferral would apply to first team players/coaches and senior management at the club – subject to review at the end of this period.

In turn, the club has committed to paying all non-playing staff (full and part time) their full wages for the period and we will not furlough any staff.

The four month agreement, outside of any ‘official’ wider Premier League agreement is also interesting, as there will be plenty who read that as ‘us’ not expecting the season to restart and I also think many will take note of the comment aimed at the PL when it comes to funding the wider game in England.

Maybe it’s me, but the statement reads as though it’s possibly just a first step on terms that could be more quickly agreed – whilst a second step remains under discussion. The fact a ‘cut’ wasn’t even referenced (and explained away), may suggest it’s still on the table, if needed, for later.

Or maybe I’m just an optimist?

Either way, our timing today couldn’t have been more perfect as Norwich City or ‘sticking to their guns’ on the decision to furlough, and Chelsea aren’t yet even taking a deferral.