Villa Legend In No Doubts When Picking ‘That One Game.’ 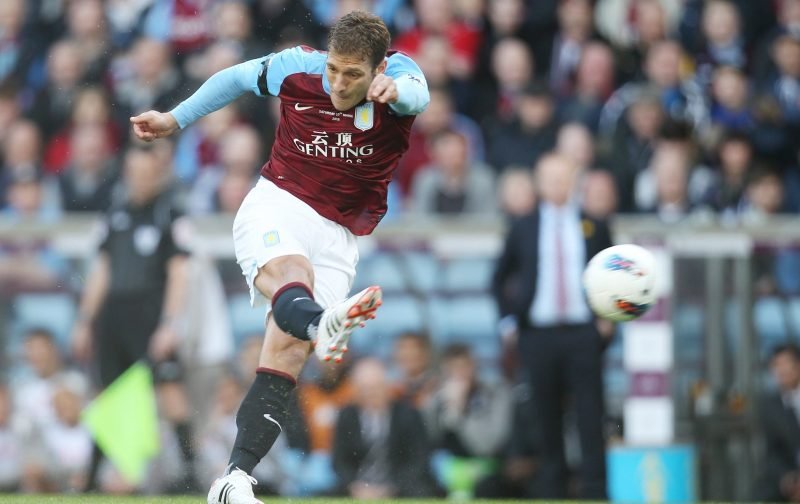 I love this interview with Stiliyan Petrov.

The former Villa captain was asked:

If you could pick just one game?

He seems in no doubt:

"The atmosphere was electric!" ⚡️@StanPetrov19 on THAT 5-1 win over Blues!

It was one of those days where everything just went right for us. As Petrov says, the build-up was amazing, the atmosphere was electric and naturally, the result was just fantastic!

Some great highlights there. It reminds you how many great players we had back then and how badly we’ve done not being able to hold on to these players, doesn’t it?

A lovely memory for the ball boy with John Carew on 2 mins 30 seconds.

Thought we’d have a walk down memory lane in the build-up to this weekend’s local derby. I’d take that result again I have to say!

Prediction league in the forum is looking confident at the moment: Prediction thread, click here…