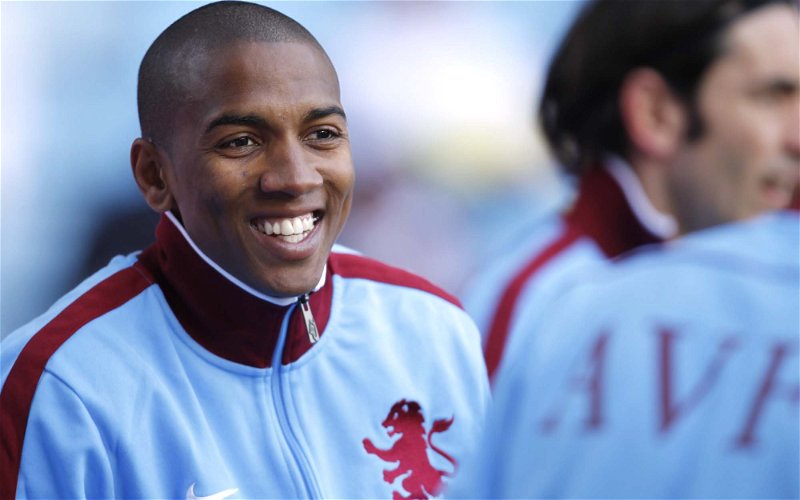 Aston Villa’s capture of former player Ashley Young certainly took most of us by surprise this summer when he made the decision to return to England from Italian side Inter Milan having again added medals to his cabinet following his original departure back in 2011.

With the now 36-year-old returning as a free agent this summer, we know the wealth of experience he comes back with and he’s not only a proven winner now, he’s also extremely versatile having played in a number of positions since he left us as a winger/sided striker.

Having helped Inter lift the Serie A title in 2020/21, his ability was never in doubt but given his age, a number of Villans understandably wondered about whether or not he’d lost some pace and speed – and if so, how much?

With the club publishing a short training video yesterday, I’d hazard a guess at not a lot myself having watched it a few times.

And even if he has, with the willing runners we have in the first team, I really don’t see it being a problem either as he comes back a far more rounded and cleverer player anyway, so he offers a hell of a lot more this time around than just pace anyway.

I would guess that’s the majority view given the responses the clip received.

How Involved Will Ash Be This Year? 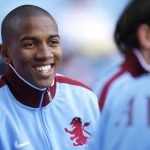 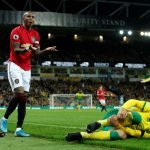 He’s still got some 😎

this man is gonna do what it takes too start 🤩

And it gets better every single time.

Working hard. And looking good. Loving seeing him back.

Add el ghazi and traore to that