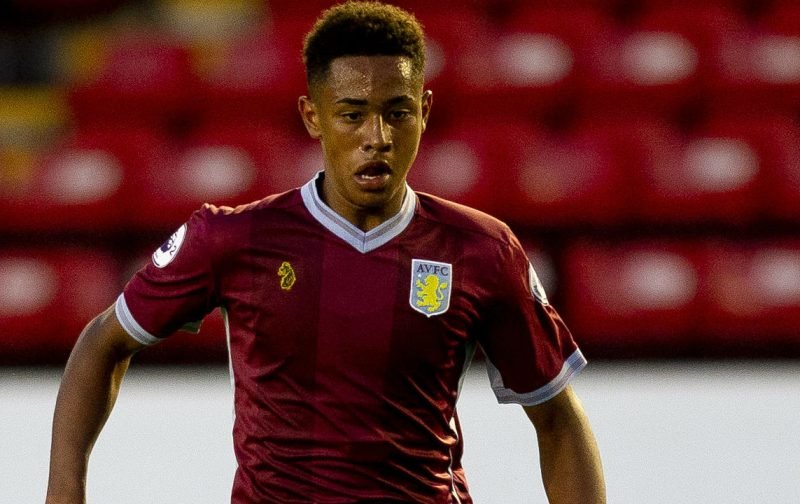 In Wednesday’s annual End of Season Awards celebration, Aston Villa’s turn in form under head coach Dean Smith allied to the improvement we’ve seen in performances, always ensured it would be a good night for those in attendance.

As we know, John McGinn was the headline winner as he took home both the Players’ and Supporters’ Player of the Season gong, and the more team based effort by Jack Grealish against Rotherham United saw him take home Goal of the Season.

Young midfielder Jacob Ramsey is a name most of us know, but outside of that, we don’t actually know a lot about him other than we seem to rate him highly given the recent contract extension and his appearances at points on the substitutes bench in games – the best most can gather comes from his 29 minutes runout against West Bromwich Albion back in February, and he didn’t do too badly.

The 17-year-old lifted our Academy Player of the season gong and as well as receiving congratulations from the fans as we look to grow yet another ‘one of our own’, with only one game left in the campaign before we can fully turn our attentions to the Play-Off campaign, quite a few fans wanted him to get more pitch time this weekend.

Give him a go v Norwich instead of McGinn

Keep up the good work mate! You look very sharp and will suit the Smith style of football for sure. UTV

Hope he’s back on the bench Sunday