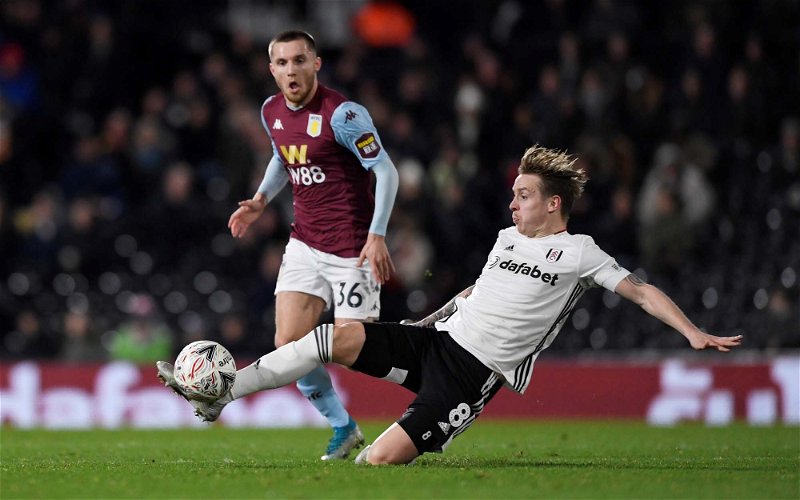 Another day and another transfer deal for Aston Villa – young Academy graduate Indiana Vassilev has made the switch out to locals Burton Albion on a season long loan deal.

The 19-year-old American striker was drafted into our first team squad back in January as he made his substitute debut in the FA Cup defeat to Fulham and he went on to make a further five substitute appearances in the campaign of 2019/20, with his Premier League bow coming in the draw against Brighton later that month.

With six senior showings to his name, he heads to the Pirelli Stadium for the remainder of the campaign looking to gain some significant experience and show everyone what he can do at League One level.

It should certainly be a good spell for him and a good test, and given how tight and organised Burton were the other day in the Cup, it should definitely be a good place for him to develop further.

Great move for him

good move for him👍

good level for him to learn

Good to get some first team football, good luck lad