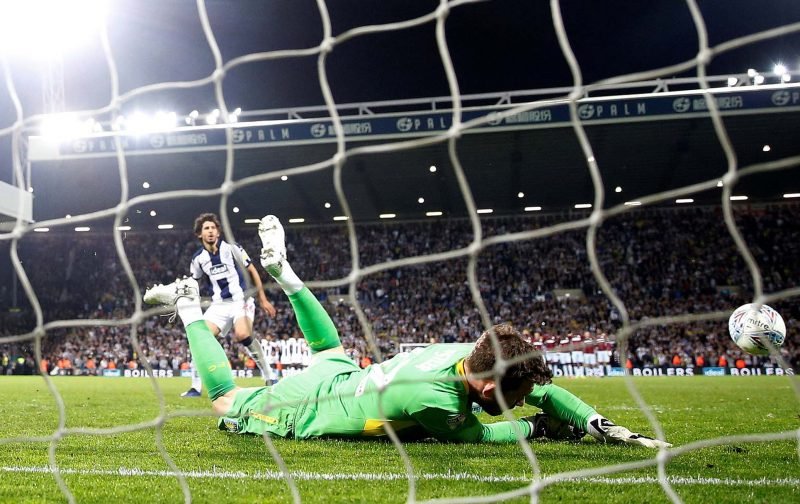 With the summer transfer rumour mill already linking Aston Villa with a move for Egyptian international Trezeguet, it has been recently claimed that we were also casting our eye in the direction of West Bromwich Albion centre-half Ahmed Hegazi.

Villa Find Benrahma Replacement With Egyptian Star According To Reports

With it already being claimed that head coach Dean Smith and Suso were out for the Africa Cup of Nations clash between Egypt and South Africa, the BBC also claimed on Monday that Hegazi was a secondary scout for us as he apparently impressed in our successful Play-Off doubleheader against them as we secured promotion back to the Premier League.

There was no suggestion that we’d made a bid, let alone even an enquiry and they maintained that Trezeguet was the main reason for the visit, but having already secured Kortney Hause from Wolves and Jota from Birmingham, it would be quite funny to complete the set.

Fans reacting to the news were certainly mixed, but from what I know of him he’s a more old school defender and not the type of ballplayer Smith would want given his style of play, so I’m not convinced this will come to anything – especially when the likes of Ezri Konsa are reportedly available.

No thanks he is woeful

There are reasons #wba got relegated and he's one of them, very poor defender rather have Cahill over him

He’s actually a half decent player imo. Was immense in the playoffs

As backup, he's decent because he can play CB and CDM pretty competently. As a first teamer in the Premier League? Nah.

No thank you x

Would be funny but na

Would be v happy with this

For under 10 million, I'd do it, looks class whenever I watch him and West brom fans love him, which is just an added bonus

Oh please no, he makes me chuckle every time I look at him. I'll be in hysterics