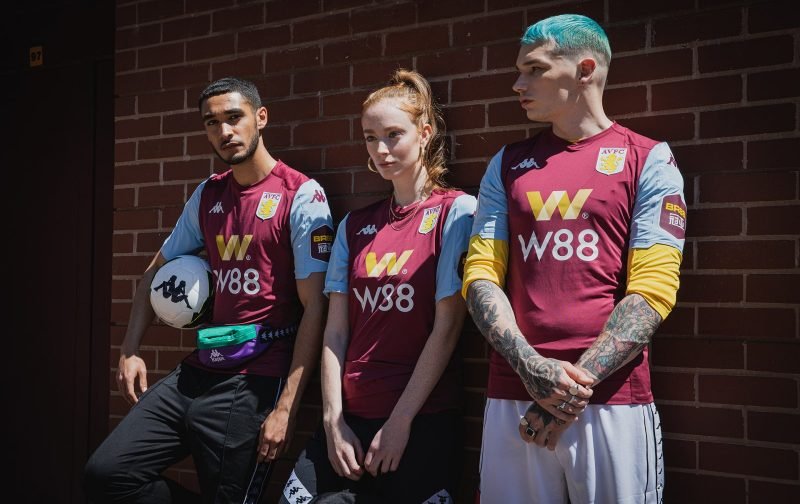 It’s probably fair to say that this season’s new Kappa kit and training gear has brought mixed reactions among Villa fans. The classic design of the home kit (complete with a return to the much-favoured blue sleeves) and the 80s throwback away strip were met positively, and timing the home kit reveal with Tyrone Mings’ permanent transfer at Witton Station was a nice touch.

#MingsAnnounced in full kit at a train station.

The away kit launch was less impressive and as for the recently announced monstrosity which passes for our third kit (due to be used away at Manchester City later this month), well the less said the better.

Design aside, the new Kappa gear has been beset by issues from day one. Supply levels in the Villa store and online, as well as numerous reports of poor quality and major issues around the sizing of the new stuff.

Whoever are the kit manufacturer, Under Armour, Luke or now Kappa WHY cannot @AVFCStore get it right? Never have enough stock. The amount of sales you have lost over the years due to stock issues must be huge. Why??? @AVFCSupport #AVFC https://t.co/jIZy85i2DJ

Does anyone know what is happening regards the #AVFC kits? Both the training wear and away shirt I have are already losing the kappa printing. @AVFCSupport @AVFCStore