The club’s Head of Retail, Tim Perry, has addressed these concerns in a lengthy response following an exchange with the Aston Villa Trust.

“With any brand change you can always expect a level of impact regarding sizing; however, with Kappa and their Italian influence the kit this year does lend itself to a more tailored fit. This is part of the design of kit we opted for this year because of how strongly we felt about it.

The sizing chart online, and in-store, has been provided by Kappa. It is correct, but it would suggest that in an increase in size for most fans purchasing may be expected. We feel confident that once fans establish their size this season then all these issues will smooth out for our second term as if often the case with brand changes.

As with all these things that arise following a kit launch, we do conduct a full debrief and the issue of sizing communication, not the sizing of the shirts themselves, but the impact of how one technical brand may differ from another we will review.”

The “more tailored fit” has thrown most fans, with “an increase in size for most” often meaning two, sometimes three sizes bigger for a comfortable fit. That’s a huge pain in an age where fans often buy their kit and branded clothing online, meaning returns and frustrating delays for many.

Of course, the obvious answer to this is to buy the kit in store. Not always possible for fans living far from outlets, but even for those who are able to get to the store, there have been frustrating issues surrounding stock levels and availability. 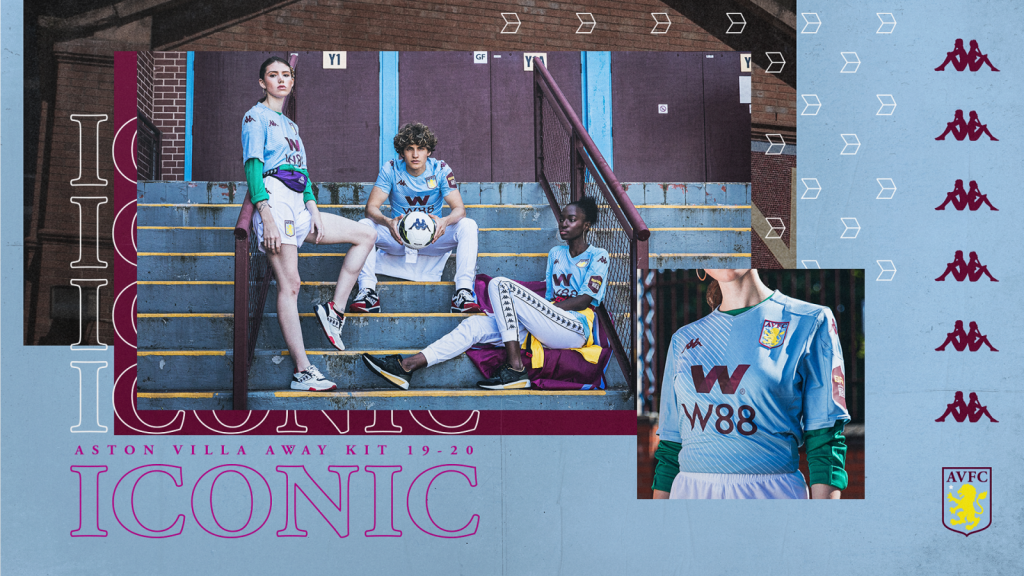 “To give you some background on this, Fanatics and Kappa placed an order for kit late 2018. Fanatics at that point took the bold stance of increasing their kit buys substantially following gaps in availability during the previous season, without knowing which competition the club would be competing in the following season.

They invested in a significantly increased number of kits. Then came the unbeaten run, the playoffs, and the promotion itself at Wembley. Following that victory, a logical ‘top-up’ order was placed, and as a result of lead times for manufacture, we can expect to see this stock mid-autumn in time for our peak trading period. Initial demand for the kit has been unprecedented.

Ultimately with the scale of demand experienced, inevitable gaps in availability have emerged and these gaps that your own group, and other fans, may be experiencing across our training ranges, more-so than the kit. Repeat orders have been placed for the strongest training lines, as well as some new product that is imminently due to launch.”

I’ve questioned elsewhere why we always seem to be kept waiting for new kits, and this season has been no exception. But as long as it’s out in time for Christmas eh?