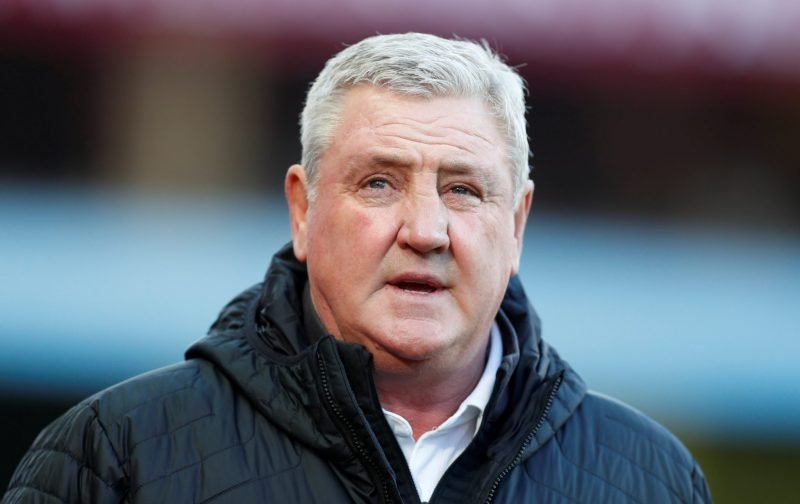 The Express & Star are reporting that the club’s interest in hiring Thierry Henry is very much down to Nassef Sawiris. The Egyptian billionaire is a regular attendee of Arsenal home matches, where the Frenchman is a legend.

Currently the assistant to Belgium manager Roberto Martinez, the ex-Gunners striker has never managed in senior club football, and the decision to appoint him would be an undoubted risk.

Many fans on Twitter are worried that the decision-making process hasn’t been thought through:

Sound like Remi garde all over again.
Hope I’m wrong

I’m a fan of tiger woods doesn’t mean I’m gonna ask him to be my relationship councillor!

Why go for someone with no track record, earn his stripes, don’t practice with villa. #UTV

That is the most naive thing ive heard if true.

This was my worry..

It sounds like we should be giving Wenger a call then.

I’m sure we can get @LukeRoper to make a nice, long trench coat so Arsene can keep warm for a midweek game against Bolton

Personally I would like Bruce to stay, but if he goes at least ALL supporters should respect him for the man he is and the job he has done whilst coping with horrendous personal issues. Decency costs nothing.

I think we all share the same concern when it comes to Henry. Sawiris and Edens would be making the decision based on the name, rather than a CV. Of course, that doesn’t mean it wouldn’t work out. Some top former players can make great managers.

You only have to go as far as his former French international team-mate Zinedine Zidane to see it can work. Zizou had no prior experience of managing in senior football before racking up three consecutive Champions League titles with Real Madrid.

Of course, there are many more cases where it hasn’t worked. If reports that Henry will bring in Steve Bould as his assistant are true then that would make sense in order to improve the coaching experience among the staff.

Saying all that though, we still need to wait and see if Steve Bruce is indeed replaced. All the signs suggest he will be, but it believed the current manager will hold talks with the new owners soon.