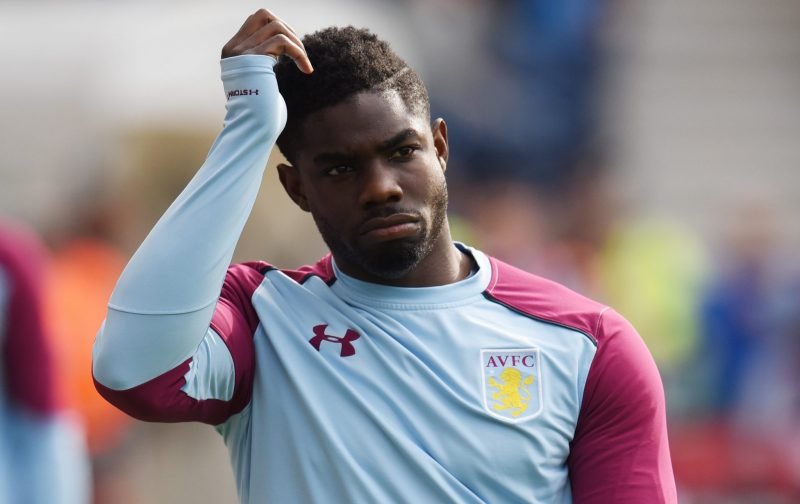 Micah Richards has an uncertain future at Aston Villa, with the defender having failed to make a first-team appearance for more than two years. Despite Dean Smith revealing in October that Richards was back training with the side, he’s no closer to making a return and will be out of contract next summer.

Richards has made just 31 appearances in all competitions since joining Villa from Manchester City in 2015, with his time in the Midlands blighted with poor form and injuries. Smith has shown little desire to bring him back from the cold despite Villa having a defensive crisis, and the majority of supporters are happy for Richards to be sold in January.

Aston Villa fans, what should Dean Smith do with Micah Richards in January? #AVFC

Despite only having James Chester and Axel Tuanzebe at centre-back, Richards has still been overlooked. Veteran defender James Collins was recruited on a short-term deal in lieu of turning to the England international but he’s yet to feature this season. Alan Hutton and Ahmed Elmohamady have the right-back slot nailed down too.

Richards’ fitness was an issue in October, but two months have since passed and there’s been no progress. Rather than wait until next summer for the 30-year-old to leave Villa, fans want a January sale. Only 14% of polled fans would retain his services next month.

Aston Villa man ‘will struggle’ to make West Brom clash, ‘should be back’ to face Stoke