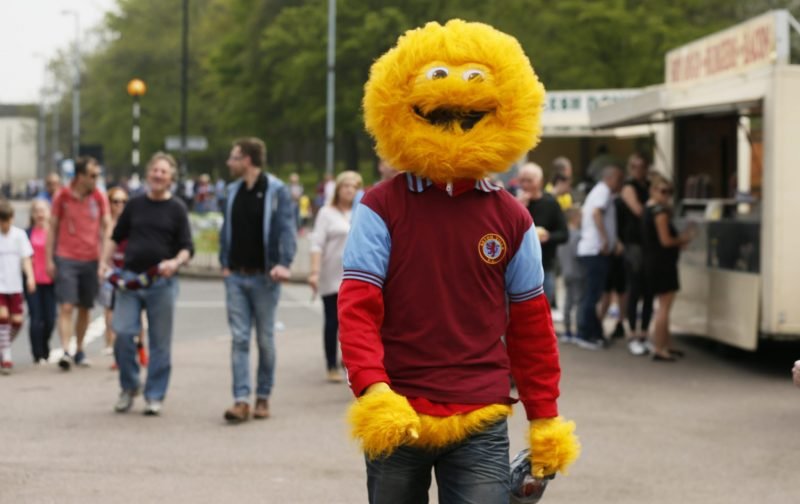 With confirmation of the draw for the first round of the EFL Cup earlier this morning and the knowledge that we face Yeovil Town at Huish Park, Aston Villa fans have expressed caution given the optimism that doesn’t surround the club at the moment.

Although the initial doom and gloom about our financial plight has started to abate, rightly, there remains a sense of scepticism and concern as even if the immediate worries of the Winding Up Order process have been well handled, there is next month to consider and the continuing Financial Fair Play hole that we know of.

Alan Hutton’s recent contract extension certainly boosted the spirits of many, but we can be a pessimistic bunch even when we’re not trying to be humorous in our own little way.

You can judge the relative merits and whether it’s genuine or not yourselves, but I’m choosing to look on the bright side of life given the sun’s shining.

???? We've been drawn away against @YTFC in Round One of the @Carabao_Cup!

And the mighty Yeovil will fall prey to the likes of De Laet, Bree and Samba. And the win shall be glorious and the beer shall flow forever more as we march on to the glory of winning the carrierbag cup

This is what our team will look like by then…… pic.twitter.com/EuwHXGyJqj

It feels like fate. The team I took to 3 champions leagues in a row on champ manager finally play villa

I can see an upset on the cards here and us winning.

As we normally play fringe players in this cup,given our current situation does this mean we will be using the U12s for this match ?