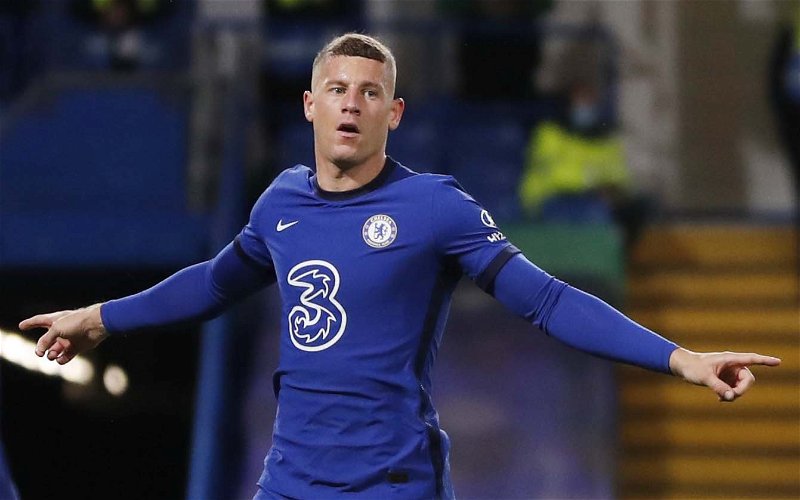 There had been a spike in speculation in recent days linking Aston Villa with a potential loan move for either of Chelsea duo Ross Barkley or Ruben Loftus-Cheek.

Plenty of fans wondered if such a deal could potentially be done, and then, which player would be best suited to help drive us on in the 2020/21 campaign – and the rumours were true.

With 33 caps to his name, he’s made 52 appearances for Chelsea since arriving at Stamford Bridge from Everton back in January 2018 and across his career, he boasts over 200 starts and well over 250 games in total – returning 42 goals across all competitions.

Speaking to the Official Site to announce his capture, head coach Dean Smith said of Barkley.

“Capturing a player of Ross’s quality is a real coup for our Club and I am certain he will thrive here and improve our team.”

Barkley is cup-tied for the EFL Cup having featured and scored in Chelsea’s 6-0 victory over Barnsley last week, but he’ll be a decent addition, especially if he can recapture the form that earned him a move to Chelsea in the first place.

Let’s hope there’s a buy clause in place if all goes well.