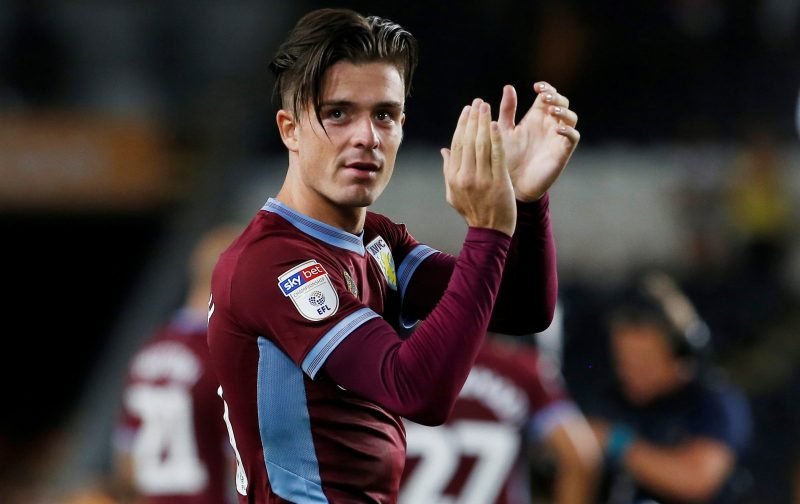 With Aston Villa celebrating a return to the Premier League as we took Championship Play-Off Final success over Derby County at Wembley the other week, rightly the players were off celebrating.

Just at Bournemouth Station. Still in the kit pic.twitter.com/YyIQk5gYBt

John McGinn took himself on an around the world running trip despite still having international action for Scotland to consider and they weren’t alone. Jack Grealish seemed adverse to sleep for a while as he took full advantage to let his hair down, but the fun is now over for our skipper and he’s back in off-season training.

Taking to his Instagram account this weekend, our 23-year-old posted up a short video of him back on plan in the gym as he followed Strength and Conditioning coach Oli Stevenson’s instructions for the off period.

Having thoroughly earnt and enjoyed his ‘sessions’ in the last few weeks, I’m sure he doesn’t mind these ones.

Rather him than me in fairness. 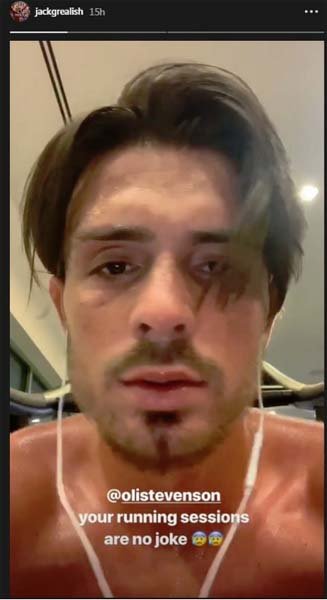